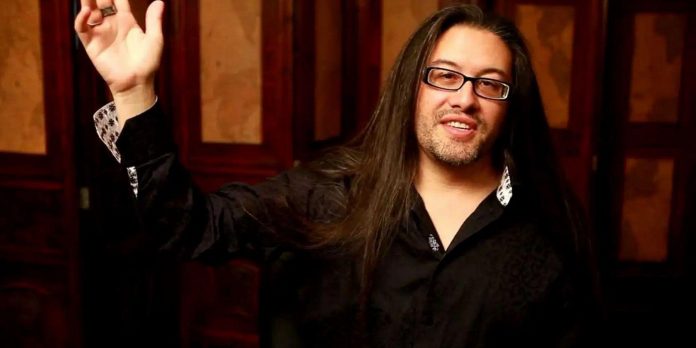 Almost thirty years have passed, and the original Doom game still affects the industry, which has advanced significantly since those early days. It wasn’t just the reboots that brought him back into the spotlight. The 1993 release stands on its own two feet as one of the most influential FPS games ever created. However, this did not happen because of a simple spark of an idea and a group of young developers who decided to give an impetus to the whole game genre. It turns out that it took much longer for the game to become a reality.

At least, that’s what John Romero thinks. For those who don’t know, Romero is considered one of the creative minds behind the first Doom games, along with John Carmack, who now works at Oculus. In a recent tweet from the former, he encouraged potential developers by saying, “Start making games. Any games.” He ends the tweet by saying that Doom has become the 90th game he has created.

This may come as a surprise to many. The history of id Software, a company founded by Romero and Carmack along with a couple of other people, goes back to the early 1990s. Some older gamers are familiar with games such as Wolfenstein 3D and the even earlier Commander Keen. At best, many fans would assume there were half a dozen projects before Doom eventually soared the studio to international fame. However, the fact that Romero made almost 100 games before the innovative shooter saw the light is simply amazing.

Although the long-haired developer left id Software after completing work on Quake, he still returns to the series that made him a household name in the industry. Earlier this year, John Romero released a Doom 2 map in support of Ukraine. The user level called “United Humanity” at that time was able to raise about $ 27,000, with all proceeds going to those who suffered from the Russian invasion that began in February of this year.

In addition, John Romero also announced that he is working on a new FPS game. Although he will always be known for his early days of computer games, namely Doom, Quake and Wolfenstein 3D, he is still actively involved in game development. Projects like Daikatana from the 2000s didn’t have much impact, especially after the man himself created a lot of hype, but hopefully his next project will be as successful as his classic work.

Someone found Anthem on sale at GameStop for a penny