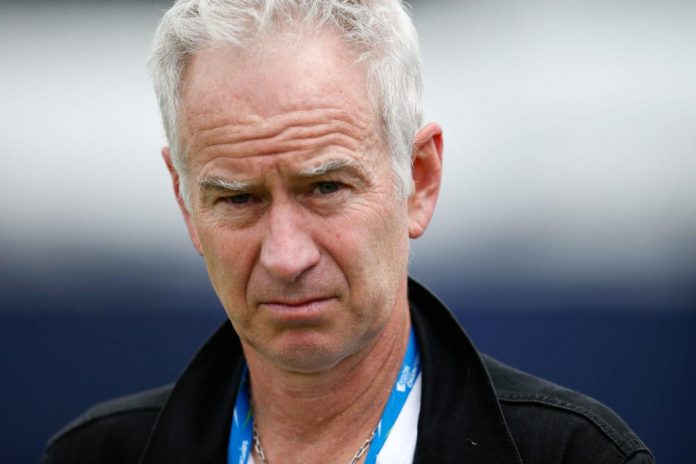 As Serena Williams prepares to compete in her last major tournament, former player and analyst John McEnroe was asked about her legacy.

He made an interesting comparison when he talked about how Williams would be remembered for playing tennis. McEnroe said she is on the level of Michael Jordan and Tom Brady in terms of her success on the court and business savvy.

“Serena will be remembered as the greatest athlete of all time and of all sports,” he said. “Serena is on the level of Michael Jordan, Tom Brady, sort of Muhammad Ali.”

Here’s what he said via Tennis World:

Serena is to tennis what Tiger Woods is to golf: a revolutionary. Well, I don’t see her as a TV commentator like me, let alone a coach. She will be a source of inspiration for new generations of players in the role of mother and businesswoman.

Williams will go down in history as one of the best tennis players, not to mention women’s tennis.

Gallardo with Riquelme: “He has time to eat roast and talk...