John McAfee: This Wednesday (23), John McAfee, founder of the antivirus that bears his last name, was found dead in a prison in Barcelona. According to local news reports El País, police sources said the Justice Department’s initial investigation points to a suicide.

McAfee had been imprisoned in Spain since October last year on charges of tax evasion and was awaiting trial for his extradition to the United States. Also on Tuesday, the extradition request was approved by the Spanish high court.

The entrepreneur was 75 years old and had also been investing in cryptocurrencies, a market in which he was also accused of leading a fraud scheme. He was arrested in early October at El Prat airport while trying to board for Turkey.

The evasion charge and the arrest warrant came from the US. In court, McAfee evaded millions of dollars in taxes.

He was also arrested in 2019, although he was released just four days later. Among the cases he has been involved in, he recently offered $100,000 to anyone who managed to hack his digital wallet, which ended up happening.

Repercussion in the media

The impact of the news also points to other extradition cases to the US. On his Twitter account, Edward Snowden, who made public a US National Security Agency (NSA) global surveillance scheme, compared the case to that of Julian Assange, co-founder of WikiLeaks.

“Europe must not extradite those accused of nonviolent crimes to a judicial system so unfair — and a prison system so cruel — that native defendants would rather die than be subject to it. Julian Assange could be next,” he wrote.

Twitter users also recalled a publication made by McAfee in November 2019, in which it said: “[I am] getting subtle messages from US authorities saying, in effect, ‘We’re coming to you, McAfee! We’re going to kill you.’

In the same Tweet, McAfee says he got a tattoo “just in case” — which contains a dollar sign and the word “whackd” for “whacked” or “shaken/shaken” in loose translation — that something happens to him. “If I commit suicide, it wasn’t me. I was shot. Check my right arm,” he wrote in the publication. 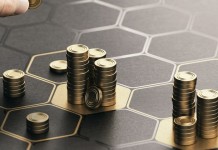 IPO: Understand What It Is And Whether It Is Worth Investing In This Modality 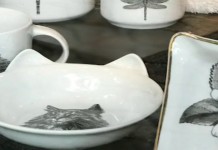 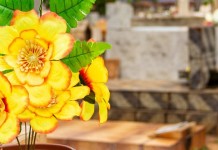 Pokémon GO: how to make Eevee evolutions in 2021