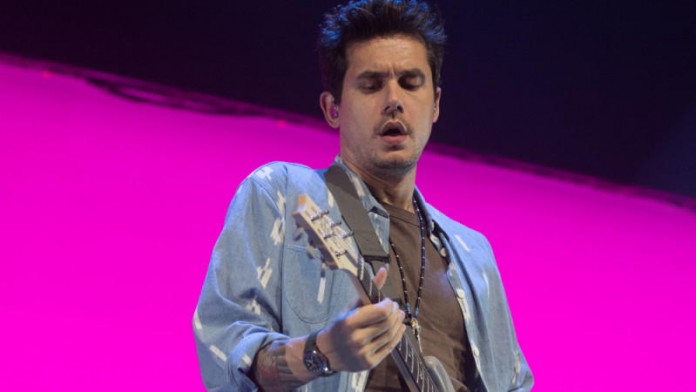 John Mayer has jokingly likened his talent in the field of guitar playing to “that kid at school who could roll his eyelids upside down”.

The ‘Neon’ musician, whose talents for his hit have become a TikTok trend, introduced the track at his first show at the Los Angeles Forum over the weekend, while joking that his skills are actually a “freak thing”.

According to reports from ‘Billboard’, Mayer said: “I feel bad because I have thumbs that are a mile long. You know, it’s like that kid at school who could roll his eyelids upside down? It’s kind of like that . That’s the one freak thing I can do.” Last year, Mayer shared one of his “guitar tips” on TikTok for playing his 1999 track ‘Neon’, which involves using his thumb and forefinger on the strings, which some people struggle with when playing guitar. Reflecting on the song, John added, “[‘Neon’] is interesting to me because it’s one of my oldest songs and I would have thought that time would just send it down the assembly line and the older songs get pushed into the background and the newer songs come to the fore.But all of a sudden now this song feels like a TikTok trickshot video challenge song and I kind of feel bad about it because I wrote this song when I was alone in bookstores and I was performing in cafes and stuff and I wanted to get people’s attention.”