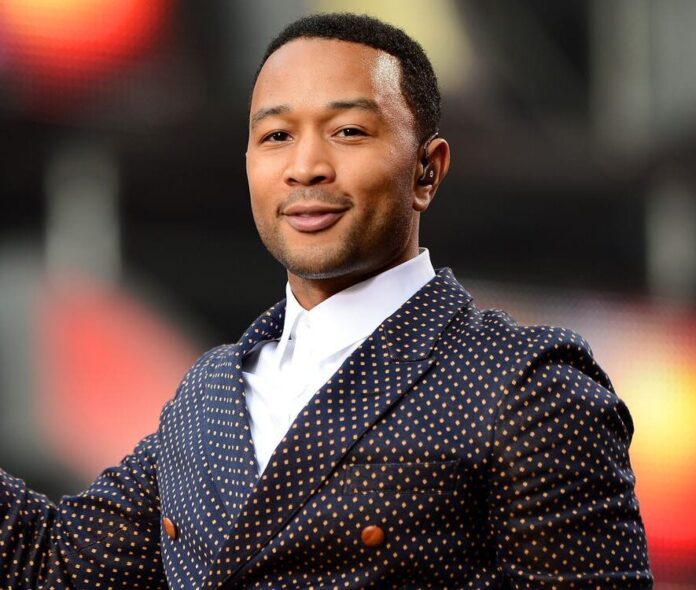 Emergency medical technician was killed inside the house by American police

John Legend wrote a tribute to Breonna Taylor, another black victim killed by police in the United States. Today, she would celebrate her 27th birthday.

In March of this year, she was hit by plainclothes gunfire during an operation at her home in Louisville, Kentucky, as part of a search warrant in a drug case.

In an article written for the website Entertainment Weekly, the musician highlighted the important work that she performed, especially in the time of a coronavirus pandemic, as a medical emergency technique.

“Breonna was supposed to celebrate her 27th birthday today. Like many black women, she was an essential worker, an emergency medical technician, the kind of rescuer we depend on to save lives during this ongoing pandemic. She planned to become a nurse. and dreamed of being a wife and mother. She was on her way, “wrote John in an excerpt.

Elsewhere, the singer highlighted the circumstances that took Breonna’s life. “But after midnight on March 13, police from the Louisville Police Department broke into his apartment, fired more than 20 bullets, eight of which ended Breonna’s life. They had the wrong home and an illegal search warrant. . ”

According to NBC, it appears in the lawsuit filed by the victim’s family that, on the night of the action, Breonna’s boyfriend Kenneth Walker thought someone was robbing his home and allegedly fired his gun to defend himself. He was arrested and charged with attempted murder of a police officer. .

Taylor and Walker had no criminal record or drug convictions. The document also includes information that no drugs were found in the apartment.

“While your loved ones really need to be in our prayers on this difficult day, we must also commit to never stop fighting for justice on his behalf,” added Legend in his text.

How Did The BlackRock News Affect Bitcoin?