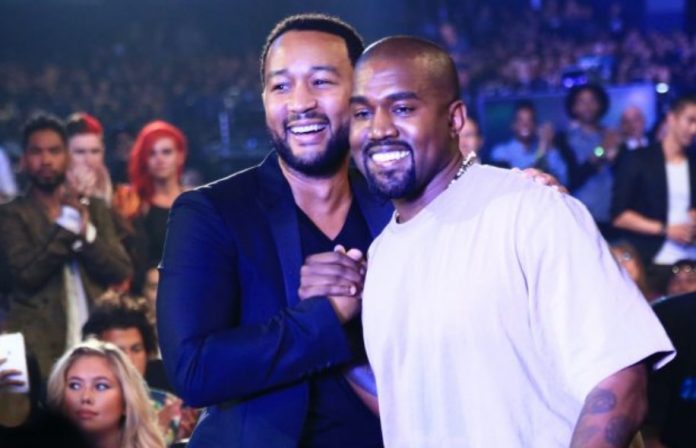 John Legend criticized Kanye West after the rapper shared a series of anti-Semitic posts over the weekend.

Weird how all these “free, independent thinkers” always land at the same old anti blackness and anti semitism.

Meanwhile, potential Twitter owner Elon Musk said he had spoken to West and “expressed [his] concern about his recent tweet, which I think he took to heart.”

Yesterday (October 10) on Twitter, John Legend, who has repeatedly collaborated with West in the past, wrote: “It’s strange how all these ‘free, independent thinkers’ always come to the same old anti-black and anti-Semitism.”

“I do not know what will happen in the future, but he was very upset because I did not support him, and I supported Joe Biden [in the US presidential election]. It depends on him whether he can get through this,” Legend said.

Although the musician said that he does not believe that similar political views “should be everything” in personal relationships, he explained that, in his opinion, “certain things that you believe in are indicators of your character and will obviously affect your friendship.”