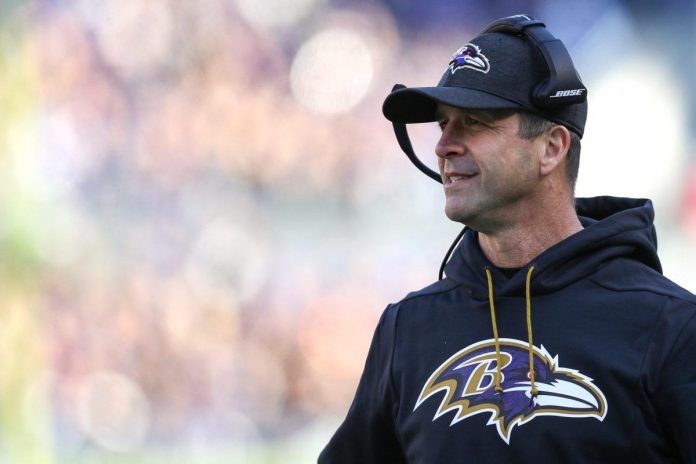 Ravens star quarterback Lamar Jackson has reportedly set a deadline in the first week for him and the team to agree on a long-term deal.

It is not entirely clear how these negotiations are going, but there are only 22 days left before the start of the season, and there is no extension yet.

Coach John Harbaugh was asked about those negotiations at Saturday’s press conference, and he is “very confident” that Lamar’s deal “will be done when it’s finalized.”

Lamar copes with his task perfectly. He trains every day. The business part is the business part. I am very confident that it will be done when it is done. You can’t rush it. I don’t think either side wants to rush it. Both sides want to be happy when everything is said and done, and probably both sides are unhappy when everything is said and done, to some extent, right? Here’s how it works. He’s doing a great job. He trains well. He’s a great leader. On the sideline, he’s right in the game. So that’s it, thumbs up.

Jackson should earn $23 million on his option for the fifth year.

If everything goes according to plan, he will get a significant raise when the time comes.