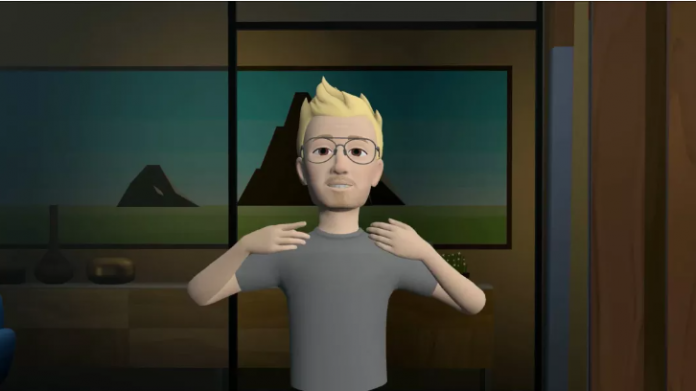 In short: John Carmack again expresses some caution about Mark Zuckerberg’s ambitions for the Metaverse, but still harbors hope for a general concept. While Zuckerberg and others dream of high concepts, Carmack seems to be focused on nuts and bolts.

Oculus CTO, Meta “executive advisor” and legendary game developer John Carmack this week formulated a healthy mix of skepticism and optimism about the development of Meta VR and Metaverse applications. Although he is not entirely happy with the company’s progress, he spoke positively about some of the achievements.

Carmack gave an hour-long talk during the recent Meta Connect Conference 2022, explaining Meta’s recent developments in the field of virtual reality, as well as his goals regarding virtual reality. He began by pointing out that the presentation had overlooked some of the goals he had set last year.

In his keynote address at the 2021 conference, Carmack said he wanted to deliver the 2022 talk on a virtual stage in front of thousands of avatars representing users watching in real time in the metaverse. Instead, this year’s presentation is simply a live-streamed video featuring Carmack’s avatar, which, in his opinion, is no different from a live broadcast.

From this moment on, Carmack proceeds to a deep technical discussion of the latest Meta developments in the field of virtual reality hardware and software. One of its main themes is that developers should focus on what they can achieve now, rather than on their long-term goals.

The comments contrast interestingly with some of the other conference segments this week. Mark Zuckerberg demonstrated Meta VR avatars with legs, although the company’s current technology cannot accurately track the user’s feet. In the end, Meta confirmed to UploadVR that the virtual legs in the demo moved so smoothly because they used motion capture, which makes up the target rendering. Carmack’s avatar in his program speech is just a floating upper body.

While Meta used the conference to introduce Meta Quest Pro for $1,500, Carmack confirmed his desire to focus on increasing the number of price categories for which VR headsets can be offered. While Meta Quest 2—the most popular virtual reality headset—recently increased its base price to $400, Carmack wants to one day offer a headset for $250. He also wants headsets to become more convenient and easy to set up. Meta is currently preparing Meta Quest 3 for next year, probably at a much lower price than Quest Pro, to replace Quest 2.

Carmack’s call for a measured pace of development of virtual reality and the metaverse echoes what he said last year regarding metaverse applications. Carmack said that instead of immediately insisting on a generalized metaverse world, the clear path is for the concept to originate from an existing popular game or application such as Roblox. He compared this to his development of Doom and Quake in the 1990s, when technologies were created that became useful elsewhere.

Similar views were expressed by other representatives of the video game industry. In February, Microsoft CEO Satya Nadella told the Financial Times that the challenges of developing the metaverse sound the same as the problems Microsoft games are already working on. In March, former Nintendo of America president Reggie Fils-Aime said that Fortnite and Roblox are promoting the metaverse better than Meta currently is.

Wheels Bigger Than 23 Inches Doesn’t Make A Meaning According To...