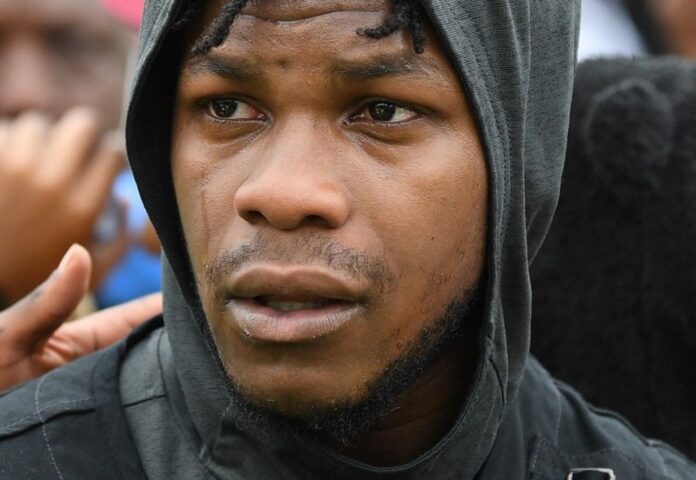 John Boyega starred in a speech against racism and social injustices that has gone viral in recent hours. The actor felt that he was doing the right thing although he thought that after all that his acting career was in danger:

“Look, I don’t know if I’m going to continue having a career after this, but screw it”

At that moment, his eyes fill with tears and he asks those present to maintain a peaceful attitude so that their demands do not lose strength.

“I need you to understand how painful it is to be reminded on a daily basis that your race is worthless and that is no longer the case, it will never be like that again. We are the physical representation of our support for George Floyd.”

Profiles like Star Wars and Lucasfilm have supported him on social media and called him a hero.