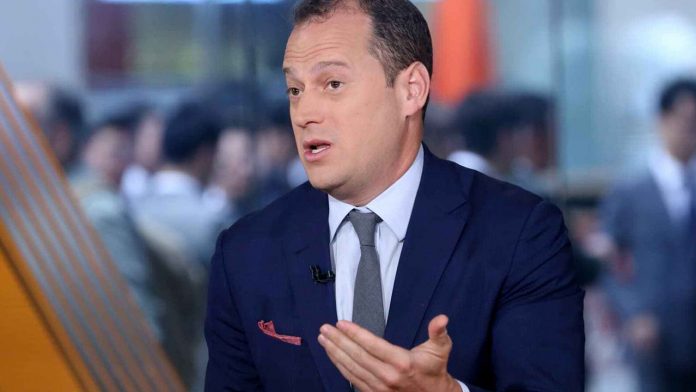 Joey Levin, who runs IAC’s internet properties, shared his views on the lawsuit filed by US attorneys general against Google. Speaking to CNBC, Levin said that Apple may be the target of the next big antitrust crackdown.

“There is no turning back for Apple”

“They’re next, and I think they’re a much worse company than Google,” Joey Levin said of Apple. They force companies to enter the system. They have a monopoly, the wages are exorbitant and it’s on everyone. There is no way back to this,” he said.

In May, Joey Levin publicly criticized Apple’s 30 percent of in-app and in-app purchases in the App Store. The manager, who viewed the fees as disgusting, also complained about the alleged semi-monopoly.

Apple defended the fee, claiming it was on par with what other marketplace operators charge. Google is also demanding a 30 percent cut. But the Google Play store makes less restricted cuts. Both Apple and Google have launched commission-reducing programs for small businesses.