Home Entertainment Joel’s partner Tess will be played by Anna Torv on HBO’s The... 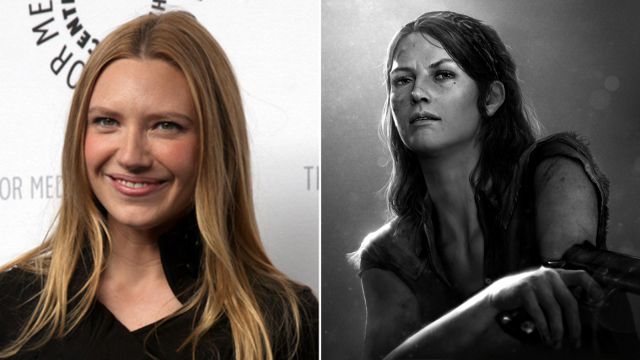 Tess: The cast of the new and ambitious series prepared by HBO based on the popular Naughty Dog video game saga adds a new actress. The series The Last os Us that HBO is preparing is gradually confirming its entire cast. So much so, that if we recently knew the actors who will play the roles of Bill and Frank, now we know the actress who will take on the role of Tess, Joel’s partner in the first installment of the Naughty Dog franchise. Thus, Anna Torv has been chosen by the production of the series to assume one of the secondary roles in the story but, surely, she will have a lot to say in the plot.

The Last of Us cast continues to grow

This is collected by the Deadline medium, confirming that the actress known for her roles in productions such as The Newsreader, Secret City, Mindhunter or Fringe, in addition to films such as Mistresses or Young Lions, has taken on the role of Tess, a smuggler who is cross Joel’s path to try to survive the dangers of a devastated Boston city full of dangers, both human and monstrous.

Let’s remember that Tess is key in the history of the first installment of The Last of Us despite being a secondary character; Not in vain, she will assume part of the responsibility for the journey that Joel and Ellie will undertake in a post-apocalyptic world plagued by bloodthirsty creatures known as clickers, in addition to other even more dangerous and lethal mutations.

For now, the series The Last of Us for HBO has no release date and is currently in full swing, with its two main stars, Pedro Pascal and Bella Ramsey, assuming the roles of Joel and Ellie, respectively. Gabriel Luna, meanwhile, will be Tommy. The story will be based on the first video game in the series, although Druckmann and Mazin explained that some episodes will “deviate a lot” from the events narrated in the original PlayStation 3 work and that it would later arrive on PlayStation 4 as a remaster.

Only Murders in the Building: Series Revamped For Season 2