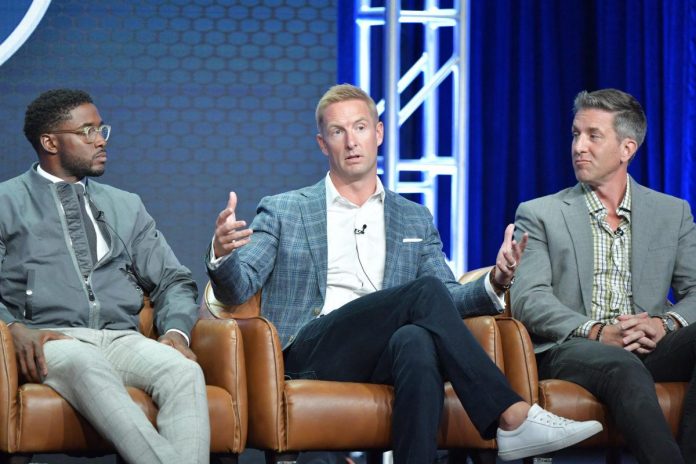 Texas’ football program has left a lot to be desired over the past few years. But with yesterday’s big acquisition of five-star quarterback Ark Manning, the Longhorns program can reach a new level.

During an appearance on The Herd with Colin Cowherd on Friday, Klatt shared his thoughts on an important decision.

“It’s not just that Arch Manning chose Texas. The fact is that Manning’s family chose Texas… This will send Texas into a different stratosphere in terms of recruitment,” he said.

Manning is one of the most sought—after recruits in the history of American football in recent times. As the top recruit in the class of 2023, there’s no doubt he’s taking Steve Sarkisian’s program to a whole new level.

Manning’s commitment will undoubtedly attract more and more high-level recruits to Austin. And by the time the QB pedigree sets foot on campus, the program could skyrocket with future potential.

At the moment, Manning puts the Longhorns 2023 recruiting class 20th in the national ranking. Expect that rating to grow as his rookie season approaches.

Lamar Jackson looks bigger: The reaction of the NFL World –...