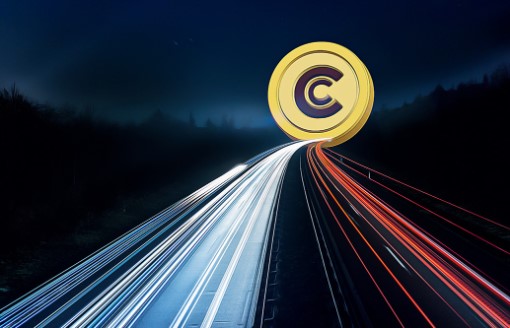 While cryptocurrencies are declining and the market continues to develop volatile, analysts are sharing altcoins with their followers, which, in their opinion, are at the lower levels, which made it possible to buy the last drops. Joe Paris also stated that he expects the growth of two altcoins in his latest YouTube video.

We see that the first altcoin mentioned by the analyst is PulseX (PLSX). The analyst pays special attention to the burning of PLSX tokens. The statements made indicate that more than 700 million PLSX tokens were burned, but these are only tokens of the test network. However, it is stated that it is noteworthy that more than 24 billion tokens have been burned since the creation of tetsnet.

In addition, investors can connect the PLSX token with any token and make a profit from farming. In addition, according to the statements made, PLSX tokens can also be used for staking.

Paris says that, in his opinion, PLSX can bring big profits thanks to both farming and staking.

The second altcoin mentioned by the analyst is PulseChain (PLS). PLS is an ERC—20 based token that provides its holders with management. Therefore, the analyst believes that PLS will control the future. In addition, the two cryptocurrencies shared by the analyst belong to the same project, so it is beneficial for investors to take a step after serious research.

On the other hand, the analyst also states that PLS has a 100-fold chance of winning, and expresses his confidence that the project will achieve great success. The analyst says he expects a big increase, especially since Richard Hurt was at the beginning of the project. Because the same name created HEX, and the analyst says HEX also made 100X.

Great reaction from the people of El Salvador to the Bitcoin...