Home Entertainment Joe Jonas talks about his daughter, Willa for the first time 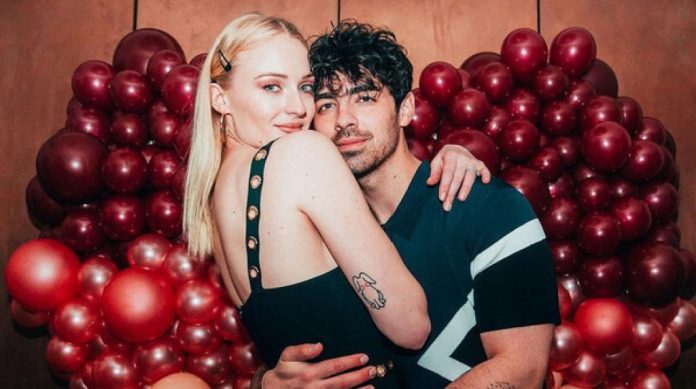 Joe Jonas revealed details of his paternity alongside Sophie Turner for the first time. Ever since Joe Jonas and Sophie Turner welcomed their first daughter, Willa, the couple has stayed out of the spotlight.

The artists have decided not to reveal photos of the baby on social networks, as they have preferred to keep her identity away from the public eye.

It was nine months ago that the ‘Game Of Thrones’ actress gave birth to the little girl, and now, for the first time, the Jonas Brothers member has spoken about his first-born daughter and his time as a new father.

In a new interview with CBS This Morning , Joe Jonas recounted how these nine months have been with Willa.

“It has been incredible. It has been an obligatory time at home, ”he said about what he and Sophie have lived through during the last year of the pandemic. “I’m always on the go, I’m always on the move, I travel and I tour. And being in one place for a solid amount of time and having my feet on the ground and being with my family, my immediate family, is a time that I don’t think I will ever return. ”

Rather than regret the confinement, Joe Jonas added that he has enjoyed this experience to the fullest and feels very fortunate to be able to spend quality time with his wife and daughter.

“I am very grateful,” confessed the singer.

In addition, when asked what is the most important lesson he has learned as a parent, the artist answered the following: “Naps are nice. Everywhere ”, joked the ‘Sucker’ interpreter.