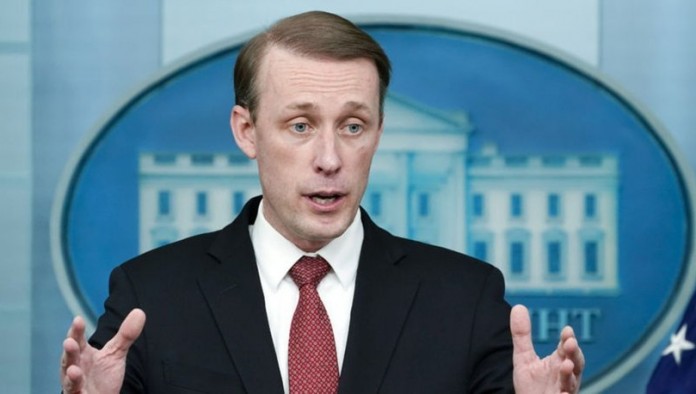 Jake Sullivan, national security adviser to US President Joe Biden, claimed that Russia could invade Ukraine “at any moment”

Speaking to the American CNN channel, Sullivan stated that the US administration believes that Ukraine could be invaded by Russia “at any moment” this week, a military attack will probably start with missile and bomb attacks, but he still maintains his hope that diplomacy will prevail.

Sullivan said on the US flank that the way Russian forces “build up their forces and maneuver on the ground” creates an expectation that they could attempt an invasion before the end of the Beijing Winter Olympics, which will end on February 20.

Stating that intelligence information shows that there is an active planning and that it is not just the USA, Sullivan said, “We are ready to continue working on diplomacy, but we are also ready to respond in a united and determined manner with our allies and partners if Russia advances.” said.

Sullivan said Russia could threaten a false operation as an “excuse” if it invaded Ukraine.

On February 11, Jake Sullivan warned Americans in Ukraine to leave the country and said that military action could begin with an aerial bombardment that could kill civilians.

TikTok Made A Giant Operation! Millions Of Accounts Deleted