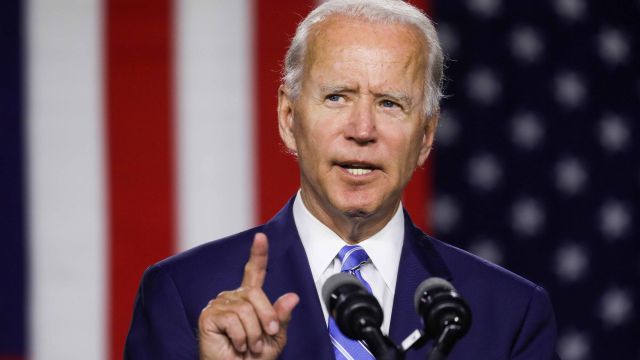 The lack of semiconductors affects the US economy, prompting the president to launch an investigation to see how to act.

The shortage of electronic microchips due to the lack of self-sufficiency of factories to produce semiconductors is affecting the United States economy, dependent on these components for the correct commercial flow of its industries. This circumstance, aggravated by COVID-19, has led the President of the United States, Joe Biden, to initiate an investigation that allows an early solution to be found.

According to GameSpot, after the collective letter sent by different companies and sectors affected by this inconvenience last week, the president will sign an order on Wednesday afternoon to start a one-hundred-day analysis on semiconductor production chains. With this, it seeks to identify the exact problem and, therefore, an alternative strategic solution that alleviates the effects of the pandemic on the North American economy in this regard.

The information makes it explicit that this order from the president will also include a call to companies such as Sony (responsible for PlayStation), Apple (iPhone, iPad devices), AMD (manufacturer of processors and graphics chip for both PlayStation 5 and Xbox Series X | S , in addition to graphics cards) and Qualcomm (designer of Snapdragon processors, used by many mobile brands) so that the executive can take note of these supply problems in semiconductors.

“Semiconductors play a critical role in enabling products and services that fuel our economy, contribute to American innovation, and enhance our national security,” read the letter sent to the president last week. “Because of the central role that semiconductors play, strengthening the United States’ position in semiconductor research, design and manufacturing is a national priority,” they argue in the note, which has convinced Biden.

See Also
Joe Biden has been approved as US President Finally!

5 Idols That Have Shown Their Support After The Outbreak Of...

4 things that will make this half different in Bitcoin