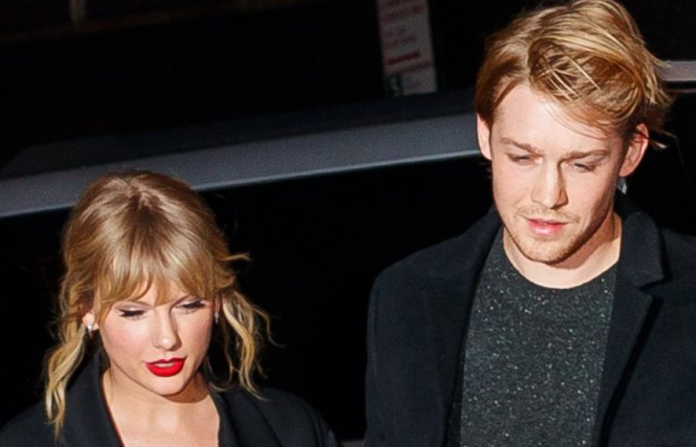 Taylor Swift’s partner Joe Alvin has been appointed co-writer of a new track for her upcoming album “Midnights”.

The song titled “Sweet Nothing” is the penultimate on Swift’s tenth album, which will be released this Friday (October 21).

Alvin appears under the pseudonym William Bowery, a name he is also credited for his contributions to Swift’s 2020 albums “Folklore” and “Evermore”.

As the release date of “Midnights” approached, Swift gradually revealed more information about her long-awaited new record. At the moment, she has confirmed that the first single from the album will be “Anti Hero”, and IndieWire recently reported that two of his tracks, “Karma” and “Lavender Haze”, were co-written with Zoey Kravitz. 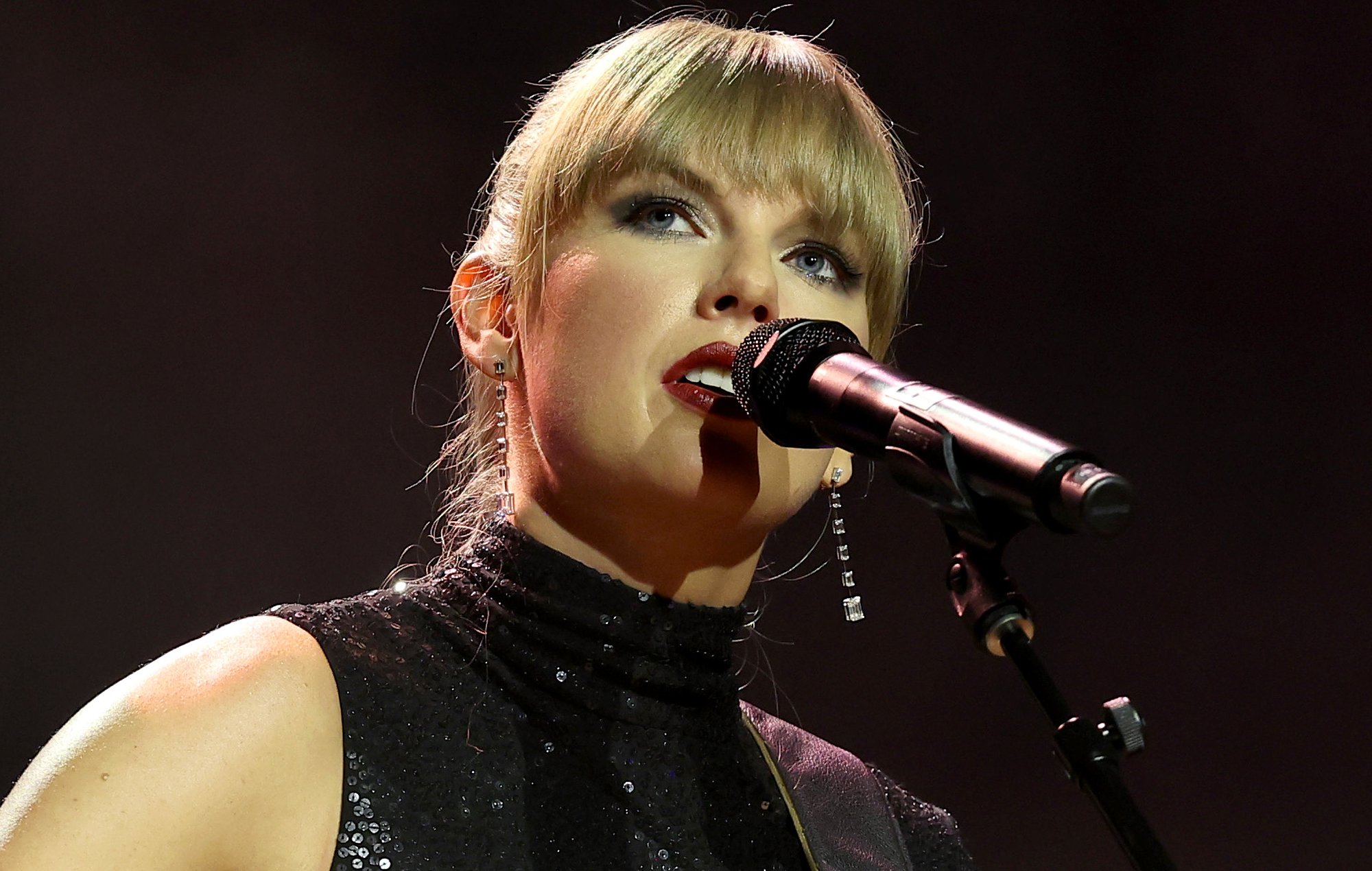 In addition, the album will include a collaboration with Lana Del Rey called “Snow On The Beach”. Swift explained last week that the song is about “falling in love with someone at the same time they fall in love with you.”

It has already been confirmed that 11 of the 13 tracks of “Midnights” were co-written with Jack Antonoff. The only track written by Swift alone is “Vigilante Shit”.

Earlier this week, Swift shared more details about plans for the week of the release of “Midnight” in the form of a video on Instagram. The calendar featured in the video showed that she will appear on The Tonight Show with Jimmy Fallon on Monday (October 24) and The Graham Norton Show next Friday (October 28).

A post on Taylor Swift’s official website also confirmed that the singer will go on tour in support of “Midnights”.

Fans who pre-order the album from her official store in the UK will receive a code allowing them to access the pre-sale “for upcoming and yet to be announced Taylor Swift concert dates.”

“Full House” star Jodie Sweetin was thrown to the ground by...