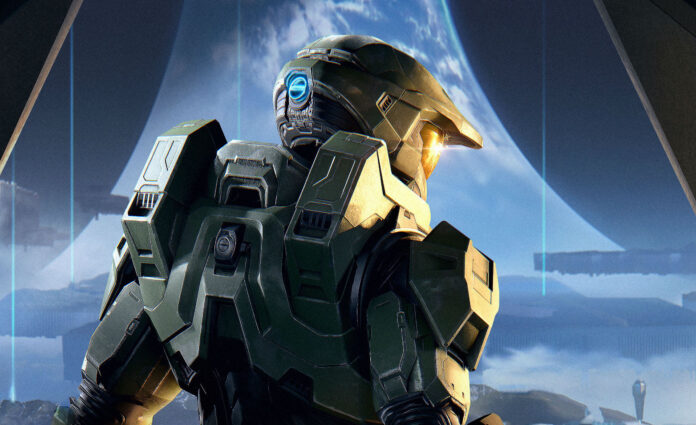 A job posting published by Halo’s developer 343 Industries shows that the sleeves roll up for a new game to be added to the Halo universe. In the job announcement, a ‘senior producer’ is required to work with 343. On the other hand, the new game of the Halo universe will be released in the last quarter of this year of Halo Infinite.

In the announcement shared on Twitter, senior producer candidates are said to have the chance to work in one of the most exciting and creative intellectual property in the game industry. It is impossible for us to get detailed information about the game, and it seems that 343 Industries does not have much information about the format of the game. However, this is not the studio’s first statement to create Halo games outside the core series of FPS games, on the same path as Halo Wars or Spartan Assault.

New Halos on the way

Speaking to IGN about Halo adaptations last year, Bonnie Ross, the manager of 343 Industries, said that they can tell different stories in different types of games, this is just a matter of timing. Ross said during the interview that there was still time for such projects and the studio was dealing with Halo Infinite, but apparently, as Halo Infinite’s approach approached, 343 Industries rolled up the sleeves for the next Halo.

According to information revealed about Halo Infinite, Jiralhanae returns with the new game. Also known as ‘Brutes’ by people, Jiralhanae is known as Doisac’s two-legged giant monkey species. These giant creatures with obsessive behavior are one of the newest members of Covenant.

Halo Infinite, the launch game of the Xbox Series X, will be released with the start of the new console. In addition, it is known that the game is currently under development for PC and Xbox One and will be released for these platforms.

J-Hope falls in love with ARMY in “Dynamite” photoshoot

Promotional Image Revealing the Design and Some Features of Huawei Nova...

Stardew Valley will have physical editions on PC

25-Year-Old Entrepreneur Became the First African-American Woman to Build Her Own...

Lighthouse, One of Google’s Popular Add-ons, Comes to Firefox

According to these three metrics used by the famous analyst, the...