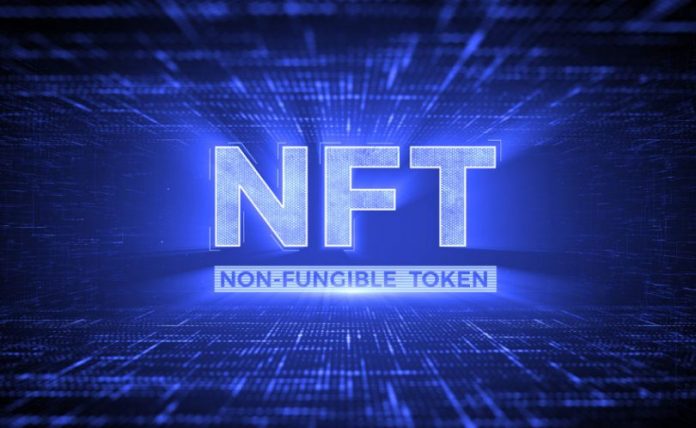 The cryptocurrency world has been fluctuating in recent months. On the other hand, blockchain technology and NFT projects continue to attract the attention of big companies such as Electronic Arts. In this sense, the company published a job posting on LinkedIn.

The company, which is known for its sports games and earns significant revenues in in-game payments, especially with the FIFA series, is in pursuit of stepping into the blockchain world.

When we look at the job posting, Electronic Arts, which actually opened a job posting for a senior brand manager, emphasized blockchain and NFT among the qualities of this manager. Accordingly, the senior manager to be recruited is expected to have knowledge and skills about these new technological opportunities.

Although this job posting does not directly bring together the world of EA and crypto money and NFT, it is clear that the company is exploring the possibilities of this new technology. These recruitments can be the first step of different projects, especially in-game items that are personalized with NFT.

Electronic Arts, on the other hand, is not the first giant company to see the opportunities of the blockchain and NFT world. Before EA, big companies such as Amazon and Walmart became interested in crypto money technology. Of course, this interest has nothing to do with cryptocurrencies directly.

The blockchain network encryptions used here are gaining importance. Especially in this sense, there are many cryptocurrencies that have a fast approval and security measure. It is not known whether these companies will act with the infrastructure of a crypto currency or set out with their own blockchain-like encryption.

NFT projects, on the other hand, contain much more potential. Although prominent with digital art projects, some NFT tokens are selling for fan products on their own marketplaces. It is also a matter of curiosity what kind of relationship will emerge between EA and NFT.

What is NFT technology?

NFT, which are immutable tokens, are used to document the originality of works or some materials with a kind of blockchain encryption method. This proof of authenticity that comes with a purchased NFT object or work of art proves that you own the work. The owner of the work can continue to own the original work. In this example, it is the first example of the original sold to you. If you resell this work, the owner of the work earns income again thanks to NFT.

NFT tokens, which were initially developed based on Ethereum, started to be developed with the Binance Smart Chain base after June 1st. The slowness and expensiveness of the Ethereum network began to negatively affect the NFT market. Binance Smart Chain, on the other hand, started to attract more attention of users with much faster and lower network fees.

What kind of future do you think Electronic Arts is planning with a top executive who has mastered blockchain technology and NFT projects? We are waiting your comments.