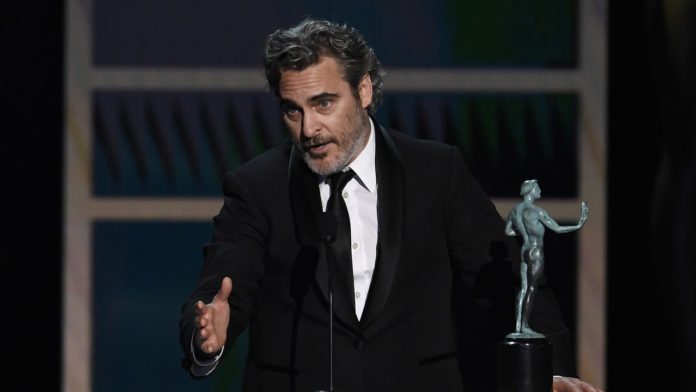 Joaquin Phoenix , who entered the vision in the past months and gave life to the main character of the same name in the Joker movie, which has taken the world by storm , gained the appreciation of millions with his work. The famous actress, who was seen as the best Joker ever by many with his acting, was also rewarded with many awards.

The famous name, who added another to its awards on the way to Oscar, was entitled to receive the ‘Best Actor’ award at the Screen Actors Guild Awards ceremony held for the twenty sixth last night . Phoenix, who took the stage to receive his award and give a thank-you speech, did not forget Heath Ledger , who gave life to the Joker character before himself during his speech .

‘I am here thanks to my favorite actor’: 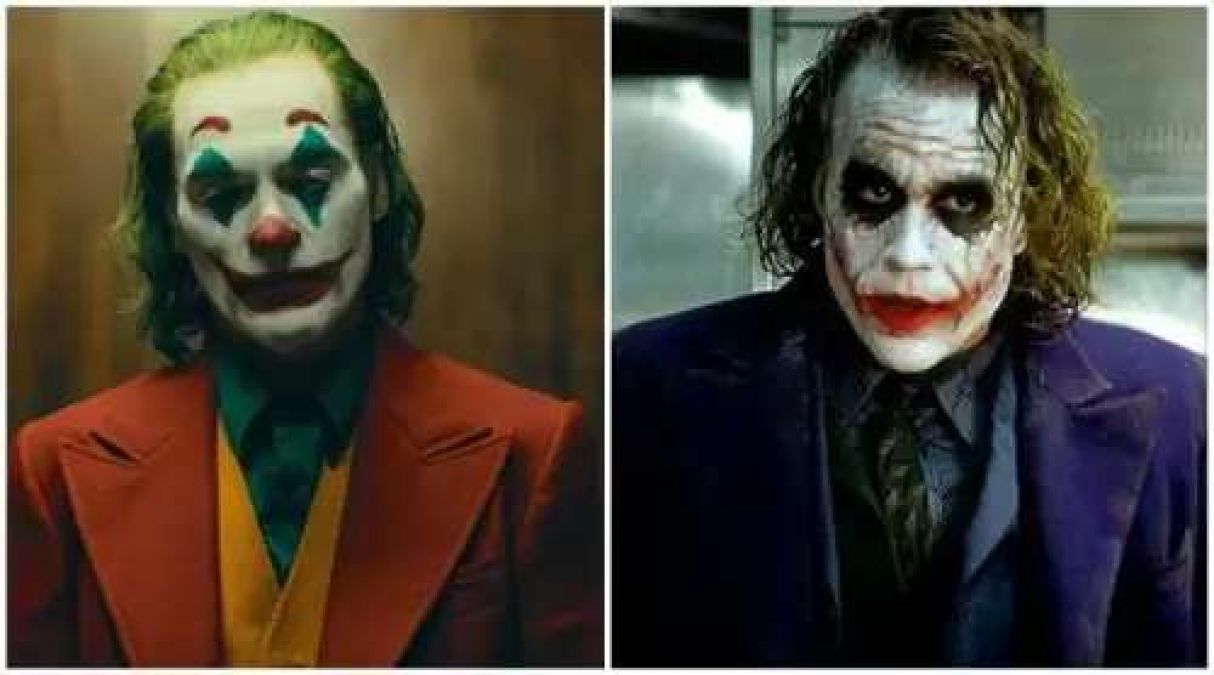 Speaking of praise for the Oscar-winning actress who died in 2008, Phoenix said that the biggest share in winning this award belongs to Ledger. Speaking at every occasion that he was watching the old Joker characters while working on his role, Phoenix used the words “I must stand on the shoulders of my favorite actor, Heath Ledger, to be honest . ”

Heath Ledger , who said “There is no better” with his Joker performance in The Dark Knight movie , died on 22 January 2008 due to an overdose of medication. The famous actor won the ‘Best Supporting Actor Oscar’ in 2009 after his death . The Joker character that the player gave life to was not forgotten for many years.

Joaquin Phoenix, who also praised Leonardo DiCaprio , another name nominated for the ‘Best Actor’ category at the award ceremony , expressed his great admiration for the famous actor. DiCaprio still maintains his place in the memories with the character of Rick Dalton, which he played in the movie ‘Once Upon a Time in Hollywood’ .