Home Celebrity Joaquin Phoenix: The night his brother River died in his arms 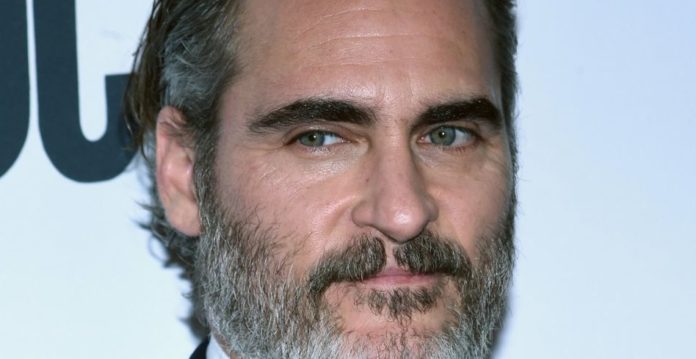 Joaquin Phoenix showed the extent of his talents in “Joker”, already ultra-thin. A talent he has from his brother River, also a comedian, before he succumbed to an overdose in 1993, when he was only 23 years old.

Before Joaquin Phoenix became one of the most recognized actors of the generation, his brother River Phoenix was the darling of the general public. Everything stopped for this real rising star when he died on the night of October 30 to 31, 1993, at 23 years old. It all starts with an outing of Joaquin Phoenix, his brother River, his girlfriend and friends at the Viper Room, a posh Los Angeles box owned at the time by Johnny Depp.

Regular drug user, River Phoenix isolates himself in the toilets where his dealer wait for him. He then consumes large doses of Valium and methamphetamine, returns to the room, then rushes outside the club and collapses on the sidewalk. It was Joaquin Phoenix who called the relief, the famous 911. A heartbreaking conversation then unveiled in the media, as is the practice in the United States. We hear him panic, almost crying, “Ok, I’m calm, but he’s having convulsions, please come in. You have to come, I think he took Valium or something else. that he is dying. ” It is said that River Phoenix died in his brother’s arms.

A heartbreaking moment for Joaquin Phoenix, who only rarely talks about the memory of his brother. While winning the Golden Lion at the Venice Film Festival for his role in Joker, he paid tribute to River. “When I was 15 or 16, my brother River came home from work and he had a VHS copy of a movie called Raging Bull and he made me sit down and make me watch. Woke up and he showed it to me again, and he said, ‘You’ll start playing again, that’s what you’ll do.’ He did not ask me, he told me, and I am indebted to him because being an actor gave me an incredible life, “he said.

Liam Hemsworth happier with Maddison Brown than with Miley Cyrus? We...