Home Celebrity How Joaquin Phoenix Celebrated After Winning the Oscar 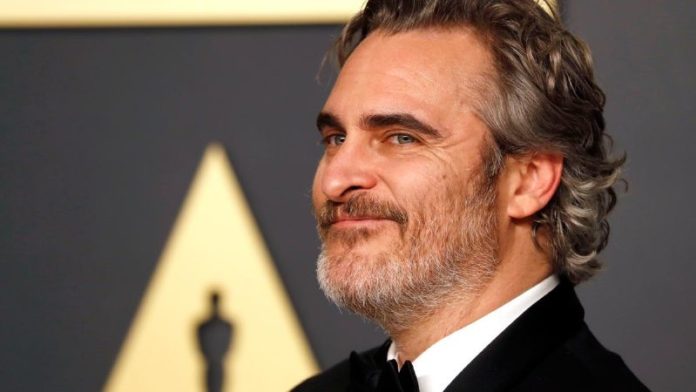 The actor continues to talk about in Hollywood.

Joaquin Phoenix has won the Oscar for best performance this year thanks to his role in the film “The Joker.” His awards were almost sung several months ago.

And the level of his interpretation was such that Joaquin was compared even with his predecessor in the role, Heath Ledger. The Puerto Rican has given a new life to the character of the comics.

After the ceremony, Phoenix has gone to celebrate like all the other actors who participated in these Oscars, only he celebrated with his own style.

The famous and his girlfriend, Rooney Mara, have enjoyed a vegan hamburger sitting on stairs and the photo of that moment is a total trend in social networks.

The picture of the night was undoubtedly this scene of the artist eating vegan hamburgers sitting on the stairs of a fast food place, something that has left his fans surprised.

And it is that the Puerto Rican has lifted the prize and has also sent a direct and crude message to the world about climate change and its consequences, and about those who have no voice like animals and other species.