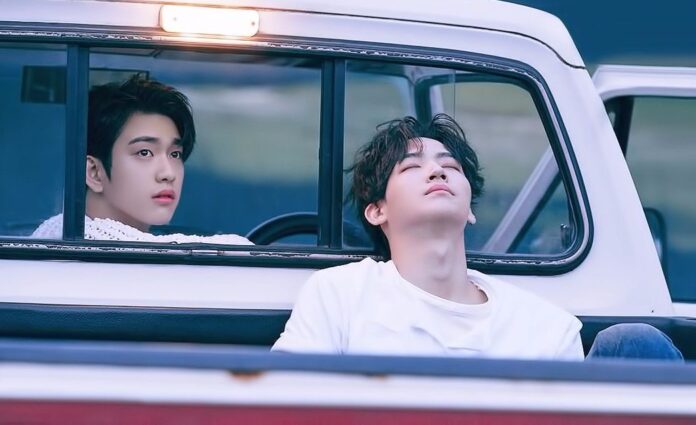 JYP Entertainment duo JJ Project is celebrating 8 years since their debut with the song Bounce today, an energetic melody that to this day, GOT7 members and fans include in their best moments.

Jaebeom and Jinyoung’s story began long before GOT7, at just 15 years of age they attended the open JYP auditions and, although there is usually only one winner for this annual event, during 2009 they both earned this recognition and became trainees of said company.

After that, JB and Jinyoung obtained a role in the drama Dream High 2, making themselves known to a new audience, who months later would see them debut with the single Bounce, a song that would be part of a mini album with the same name.

Subsequently, the two members of the JJ Project joined another project from their same company, debuting again as GOT7 in early 2014 and making JJ Project the first sub unit of this team.

After focusing on the promotions of this idol group, Jinyoung and JB’s sub unit had their first comeback with the mini album Verse 2, record material in which they were fully involved and could share a different facet of them as artists, as well as the special bond they have created.

The friendship between Jaebeom and Jinyoung started a long time ago but has grown stronger over the years, adopting the names of GOT7’s mom and dad, JB has confessed that when the weight as leader was too stressful for him, he always had the Jinyoung’s support to bear the burden and take care of the rest of the members.

In the same way, the rest of the members consider JJ Project to be like soul mates, as they manage to complement each other in an impressive way, in addition to not hesitating to show their affection.