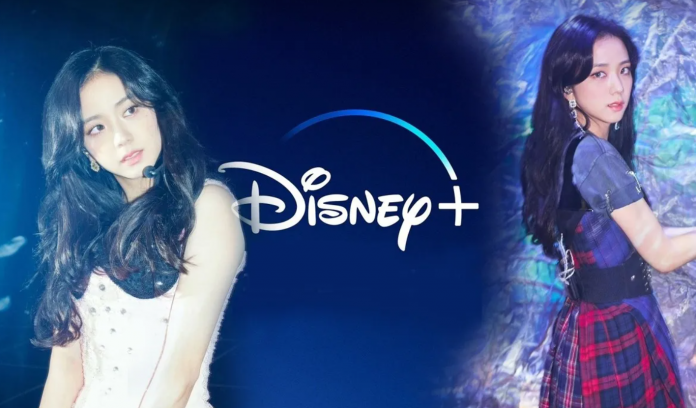 During Snowdrop’s promotions, Jisoo shared why she and BLACKPINK enjoy Disney and their movies so much

Do you have a favorite Disney movie? BLACKPINK idols have several on their list and this time we get to know more about their love for these films thanks to Jisoo.

BLACKPINK’s idol met Disney Plus, this platform is coming to South Korea soon, and one of the most anticipated projects to launch through the site is Snowdrop. Jisoo starred in a clip where she tells details of her love for the tapes that will be available soon.

It will be in the month of November that the platform is enabled for that country, with this in mind Jisoo showed his excitement at finding tapes like Moana, Toy Story, Coco and many others, but also revealed that Disney has always been part of his life.

Since she was very little and until today, the singer has a special love for movies and characters, that is why she demonstrated it by recounting her experiences.

JISOO AND BLACKPINK LOVE DISNEY, THE IDOLS SING THE OST

The protagonist of Snowdrop revealed that one of her favorite movies is Rapunzel and that is why she has seen it more than 50 times, but she continues to enjoy it as much as before.

In addition, she confessed that she shares her love for Disney with her fellow BLACKPINK members, since they are also fans of cartoon films and when they are together they sometimes sing her favorite songs from the films. 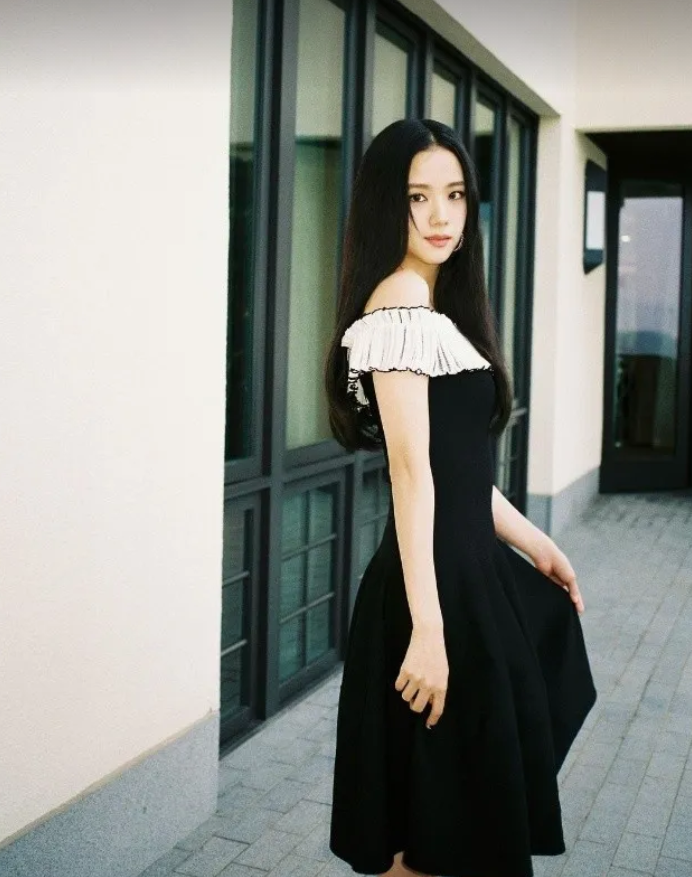 The coolest thing is that they even do it while braiding each other’s hair so it’s quite an experience for them.

Jisoo also revealed that when he travels abroad he loves to visit the theme amusement parks from the movies, as well as the stores where he frequently buys some figures or sundries with his favorite characters.

The girl considers Disney as an old friend because in one way or another it is something that she has been by her side for a long time and is always present.