Home Celebrity JISOO RECEIVES ALL BLINK LOVE IN HER BIRTHDAY 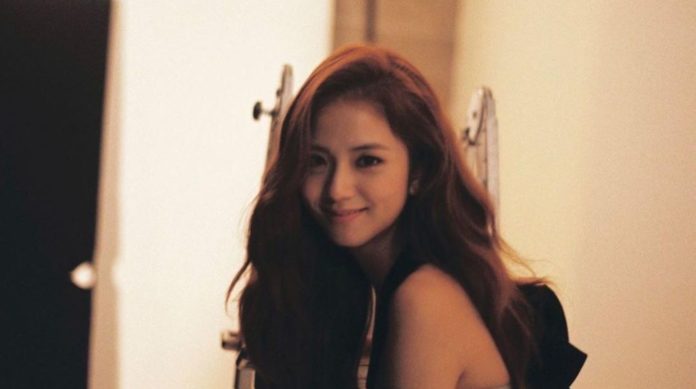 Kim Ji-soo is partying, the idol is turning years; Jisoo is spending this day with her companions and friends of BLACKPINK and the good wishes that her fans have been sending him. AWW!

In South Korea it is already January 3, the day Jisoo arrived in the world, the same person who would later become a singer of one of the most important female K-pop groups, dancer, model, presenter and actress . Right now, she is receiving her 24 years. Omgggg!

At 21, the girl was confirmed as one of the members of BLACKPINK, before that, she appeared in some music videos with artists from the same agency. He worked as a model for a variety of brands, and made a special appearance on “The Producers.”

The idol has received a lot of messages of love and good wishes, from her fans, who have shown him that this day is unforgettable and also, it is very important for them. Even YG Entertainment has dedicated a tweet especially to Jisoo.

From all corners of the world, we wish you a happy birthday our dear idol. Congratulations!
Leave a message with the #OurHappinessJISOODay.

Vikings: Alexander Ludwig reveals his talent to his fans!