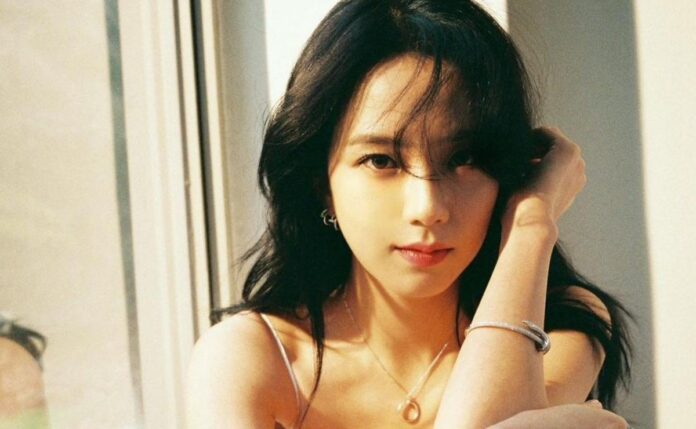 Jisoo is an idol who has a large number of fans around the world, some Chinese BLINKS organized an ambitious project dedicated to celebrating the birthday and achievements of the BLACKPINK idol.

2020 was a very productive year for the YG agency artist, she began with a new stage in her career as an actress in the drama ‘Snowdrop’, ‘THE ALBUM’ became one of the most successful record materials of the year and collaborated with big stars like Selena Gomez.

BLINK will soon celebrate Jisoo’s birthday, she was born on January 3, 1995, some fans organized incredible gifts in their cities to celebrate a new year of life for the interpreter of ‘How You Like That’.

Kim Jisoo has one of the largest fanbases in China, the citizens of that Asian territory love her for her natural beauty, her sweet personality, sense of humor, talents on stage and artistic abilities.

JISOO IS THE INSPIRATION TO CREATE A HIGH-TECHNOLOGY SHOW

A fan club of the idol created a magnificent sound and light show in the city of Shanghai, the project managers revealed that the event was to celebrate Jisoo’s upcoming birthday and the goals she accomplished in 2020.

The show was starred by drones programmed to create different figures and special messages in the sky, the talented and cute voice of Jisoo enlivened the spectacular high-tech presentation.

Citizens watched with much love the gift that Kim Jisoo FC China prepared for the BLACKPINK vocalist, some of the phrases that were read made reference to her acting skills and others reaffirmed her love for her:

The year Jisoo was born, he appeared next to a huge red heart and fans went crazy that the drones drew the silhouette of the celebrity with a microphone, surrounded by stars and musical notes.