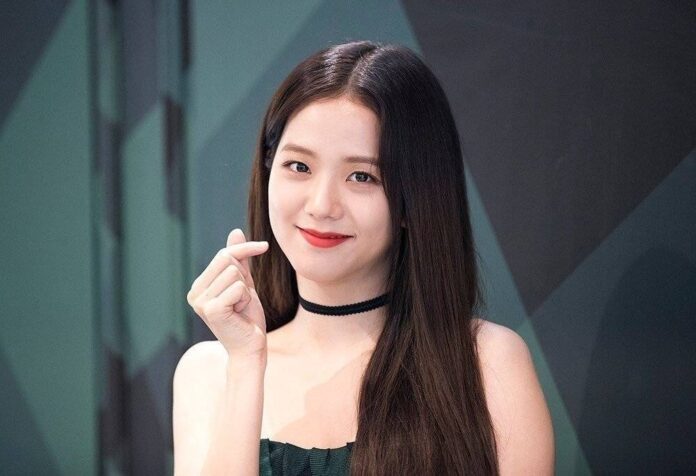 The BLACKPINK fandom made a complaint on social media following TC Candler’s offensive comments about Jisoo.

BLACKPINK’s Jisoo was the target of criticism and offensive comments from TC Candler, a social media company that runs the 100 Most Beautiful Faces contest.

The Korean pop industry has become one of the most popular among music fans, aside from drama. Some idols have achieved international fame thanks to their success and their large number of fans, which has put them in the eye of the public and media in other countries; However, Jisoo was criticized for no reason.

Through social media, TC Candler unveiled its annual top 100 most beautiful faces, including BLACKPINK’s JisooBut what sparked criticism and anger from fans was not the position in which the idol appeared, but the description they used to refer to her abilities.

BLINK decided to use the hahstag #APOLOGIZETOJISOOTccandler to demand an apology from the official account, as they consider that their publications were offensive, burlesque, and could even be taken as xenophobic, as the agency made a joke about Jisoo’s ability to speak English, a language not native to Koreans

JISOO WAS A VICTIM OF OFFENSIVE COMMENTS

The controversy sparked when TC Candler responded to the allegations, the agency did not withdraw its publications or acknowledge its error. In recent posts, the official account argued that it was all a joke, that Jisoo is loved and they just wanted to make a joke that she would surely like.

If you don't get that the Jisoo line was HER OWN JOKE… then I don't know what to tell you. We love Jisoo… and she will like that joke. End of discussion.

The phrase “That’s a pity” originated during a BLACKPINK interview with Jimmy Kimmel , but Jisoo never used it to refer to her English skills, instead it was her favorite English expression and BLINK believes that it should still not be. cause of ridicule or criticism against her.

So far, neither YG orTC Candler have not shared a statement about it, the account emphasized that they will NOT apologize when the idol said that phrase by herself. BLINK has shared messages of support for the singer and made a request for her to receive a public apology.

5 HOURS OF LEE MIN HO YOU MUST NOT MISS