Home Entertainment Jisoo From BLACKPINK Sings “Liar” With Camila Cabello at The Stop of... 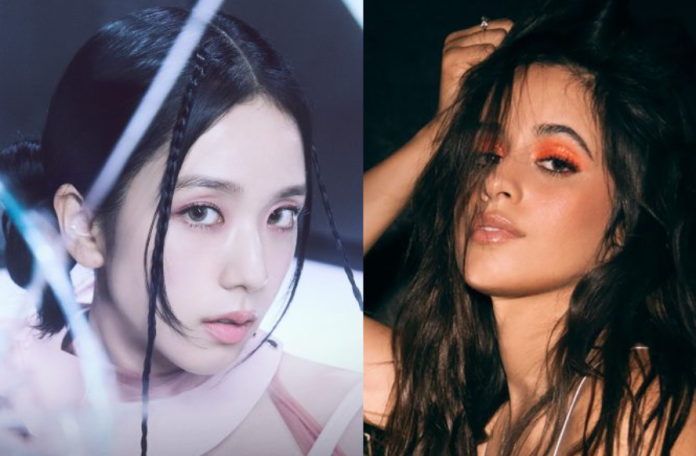 Camila Cabello performed her hit “Liar” with Jisu from BLACKPINK live for the first time at the K-pop group’s first stop in Los Angeles as part of their “Born Pink” world tour.

Over the weekend, BLACKPINK played two nights at the Los Angeles Banc of California stadium, inviting Cabello to the first show “Liar” (November 19). As NME noted in our review of the tour’s opening concert in Seoul, member Jisu covered the song that Cabello released in 2019 as a single from her album “Romance” for her own segment, and since then it has remained a staple of the setlist. .

In the footage from the concert in Los Angeles, Cabello is wearing a top with the BLACKPINK logo, on which the words “Born Pink” and various song titles from the latest album of the female group YG Entertainment “Born Pink” are printed. She hugged Jisa when the song ended. Watch the footage of this moment below:

Jisoo also later shared a photo in an Instagram story of the couple together at the show, tagging Cabello on it and writing “Love youuuuuu.” 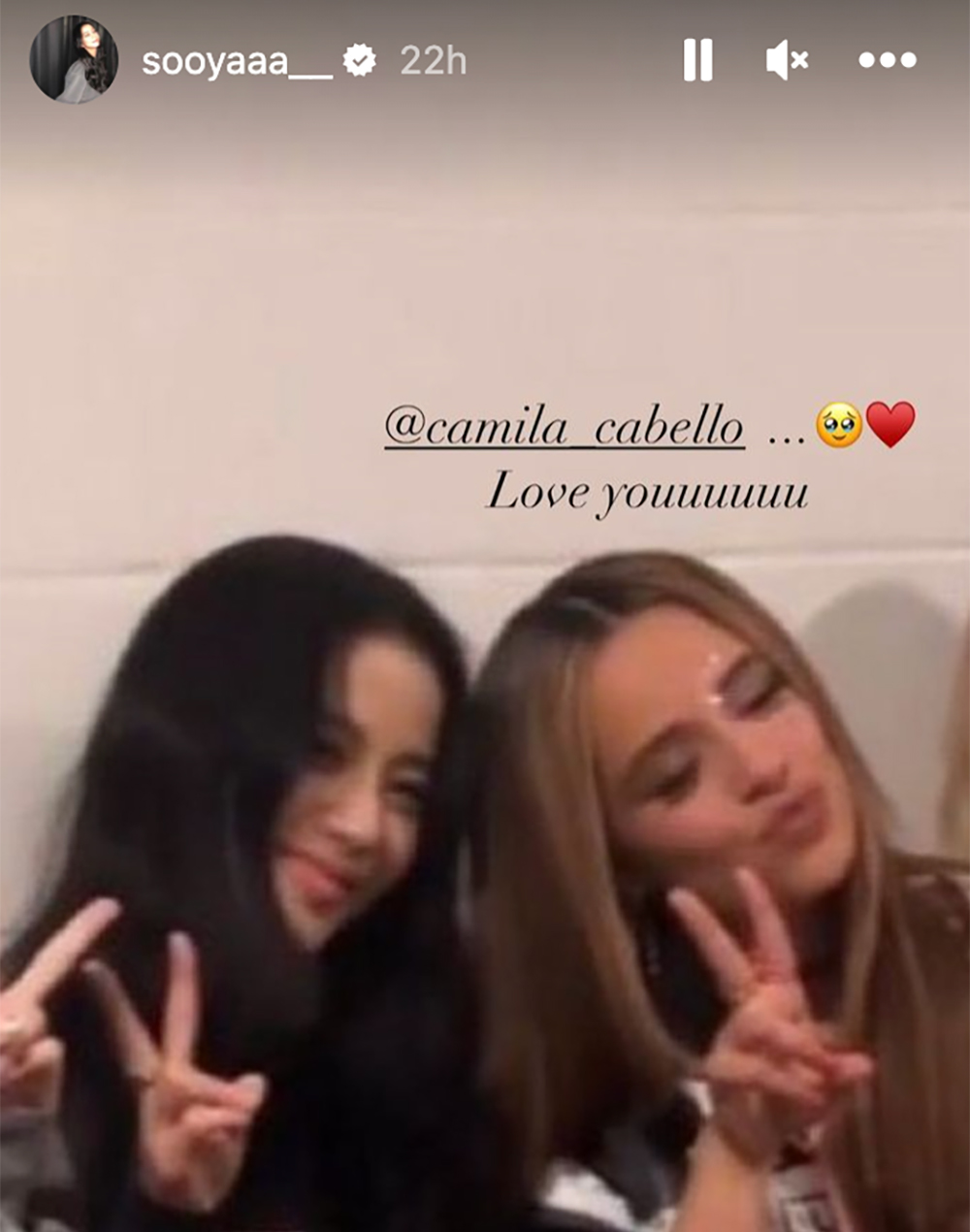 BLACKPINK have completed the North American leg of the “BORN PINK” world tour and will continue their stage in the UK and Europe, which starts at London’s The O2 on November 30. They will go to cities such as Barcelona, Cologne, Paris, Copenhagen. , Berlin and Amsterdam after.

BLACKPINK recently received recognition in an episode of The Simpsons, where Lisa Simpson expressed her love for K-pop and, in particular, for the BLACKPINK song “Lovesick Girls”. Jisoo reacted incredulously to the cry: “Is this true?!” she wrote in her Instagram stories.

Sega is looking for opportunities to adapt Atlus games for live...