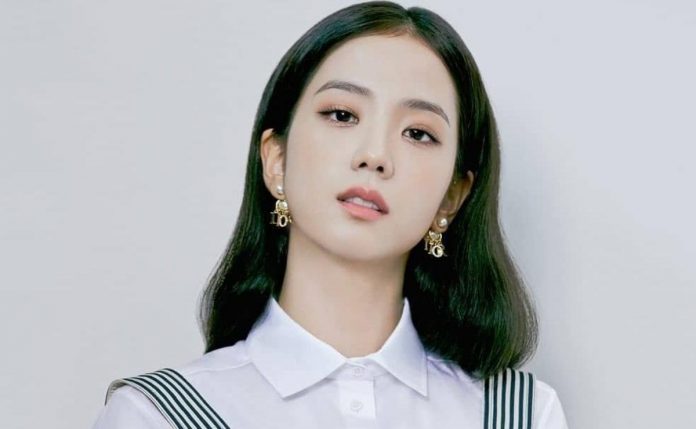 The distance and restrictions in the world due to the current situation were not an impediment to celebrate Jisoo, the idol inspired images and videos and adorn various cities.

The BLINK celebration took hold of different areas of the world, so once again the great popularity of BLACKPINK and the affection that Jisoo has managed to win from the fans was visible. Today the singer celebrates one more year of life and although it has been a long time since she saw her fans in person, they all sent her good wishes.

The girl was the motivation for fans to vote for posters and advertising videos, but others decided to invest in these types of ads for her birthday.

The Seoul subway stations received different collections of announcements to celebrate the idol’s birthday, so video screens and posters across the stairs captured the attention of the public circulating in these areas.

As if that wasn’t enough, Jisoo received some projects from her fans in China, who hired spaces to show videos of this singer and even prepared a perfect place to take pictures in honor of the girl.

We recently told you which have been some of the most expensive outfits that Jisoo has used, find the details in Rex Nation.