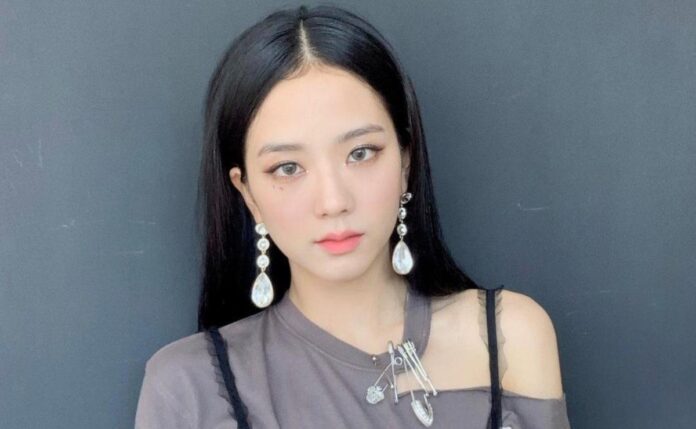 Jisoo keeps busy with her multiple job offers, but another reason to make her smile came into her life, she meets her newborn niece.

2020 has given the singer a great number of opportunities and surprises, in addition to releasing her first full album with BLACKPINK, she also shone in modeling wearing luxury brands and posing for various magazines. If we add to that the filming of her for her first K-Drama as the protagonist, we can imagine that Jisoo’s joy is great, but nothing like a new member in the family to increase her happiness.

Jisoo’s family’s social media was updated to share the news with the rest of the world and featured an adorable baby girl.

MEET THE JISOO FAMILY AND ITS NEW MEMBER

Jisoo grew up with her parents, a brother and a sister, both of whom are older than the idol and he has already started a family. The BLACKPINK vocalist was already Hanbyul’s aunt, but now this little girl has a sister named Rayul.

Fans of the idol group did not hesitate to leave their congratulations on the arrival of a new member of the Kim family.

Don’t leave Rex Nation and have fun answering a test to find out what kind of drama you would star in alongside Jisoo.

Tekashi 6ix9ine is accused of infringing copyright with GOOBA