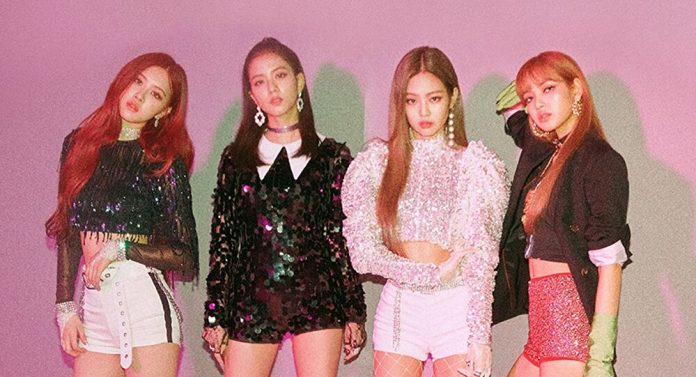 The members of BLACKPINK discussed the repertoire and other details that BLINK can look forward to from the online concert.

BLACKPINK is about to present their first concert online, Jisoo and Lisa shared exclusive details about THE SHOW, such as the number of songs they could perform and the preparations.

THE SHOW was scheduled to take place in late 2020, due to health and safety concerns, the agency YG Entertainment delayed the show, giving the idols more opportunity to prepare to perform.

A year ago, BLACKPINK did not perform at any awards gala, so they created a lot of expectation about the show they would offer, the songs that would be part of the event, and the dynamics of it.

Last weekend, YG agreed that Rosé would show a preview of her solo song on THE SHOW , the vocalist expressed her intentions so that BLINK will hear her work before anyone else.

In new interactions and interviews, Jisoo and Lisa shared with BLACKPINK fans the surprises they might enjoy at the group’s online concert. Read on for all the details.

WHAT WILL THE SHOW SETLIST BE? JISOO CONFIRMED IT

Jisoo is a very sincere girl with BLINK , some time ago she expressed that she prepared nice artistic numbers for THE SHOW, maybe the vocalist will conquer the stage with a solo performance.

Lisa and Jisoo will demonstrate their dance skills with a solo, the concept could be powerful, sexy or mature, although there are no more details about it, BLINK will wait very patiently for the dynamics of BLACKPINK .

In a recent interview with Rolling Stone magazine, Jisoo confirmed that they will be performing the 8 songs of THE ALBUM , which included songs like ‘How You Like That’, ‘Ice Cream’ in collaboration with Selena Gomez and ‘Lovesick Girls’.

Lisa explained that the show’s setlist could have 15 to 20 songs, the dancer commented that it is not safe at all, but she hopes that the fans will love each of the activities they prepared.