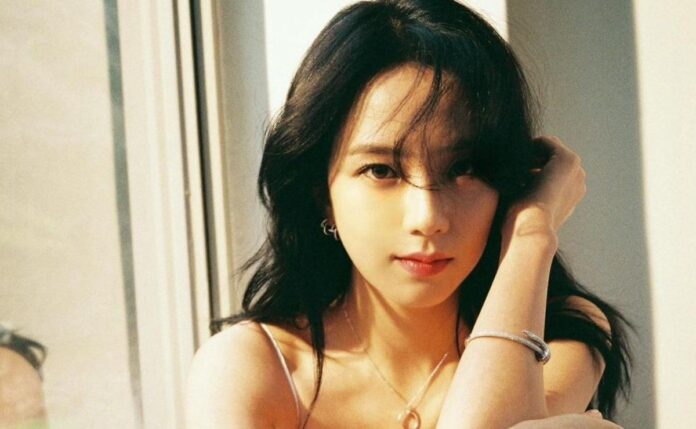 Meet Jisoo’s beautiful family, the BLACKPINK singer not only possesses talent, but good genes that she shares with her older siblings and they bear a strong resemblance.

The YG idol seems to have an agreed destiny for success, although she had to go through a great process to develop self-esteem after being physically criticized during her youth, she even dealt with her problems alone, preferring that people remember her being happy.

Currently, Jisoo has become one of the most popular K-pop idols in the world with her BLACKPINK peers and is an ambassador for brands like DIOR Beauty, but before debuting she was already part of some advertising campaigns, without a doubt, her face is synonymous with beauty, but this is a family trait that she shares with her siblings.

On social media, some photos of Jisoo’s relatives have circulated, who could be mistaken for Korean actors, models, or idols due to their physical characteristics. BLINK has praised the attractiveness of the Kim siblings, who have stolen glances from her despite not being in the industry like her.

Jisoo has captivated fans with her beauty and it seems that fate not only gave her talent and a star to shine as an idol, but her genetic history was inherited from generation to generation, as she and her brothers share some traits and a great resemblance .

The nose of the Kim is one of the details that catches the eye, the 3 have a similar shape, small and straight, achieving a perfect symmetry on their face. They also have a similar look, slanted and black eyes, although they are not so big, they are hypnotizing, in addition, they seem to have a small face, one of the most envied qualities in South Korea.

Jisoo comes from a family of natural models, although her older siblings did not follow the path of stardom, but they would have no problem receiving offers or contracts, although both have built a family life and have turned the idol into the aunt of adorable nephews. . The age difference between the 3 is 5 to 6 years, but her beauty is far from being different, the 3 have profiles worthy of admiration.