Home Celebrity JINYOUNG OF GOT7 SURPRISES THE FANS WITH HIS KNIGHT 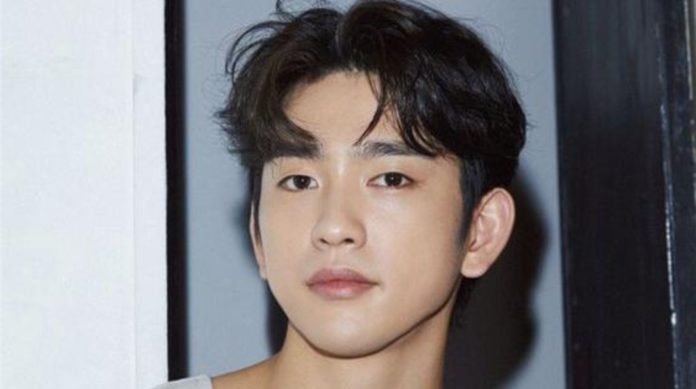 On December 27, Shin Dong, Irene of Red Velvet, and Jinyoung of GOT7 were presenters of the special end of the year program, KBS Gayo Daechukje 2019.

The dynamics between these three idols were surprising, the fans talked about the great chemistry among the MCs, but Jinyoung won more of the fans’ hearts by a gesture he had with Irene, the comments flatter him.

As a presenter, Irene changed her look on multiple occasions, Internet users were stunned by her beauty, but the style she wore the night was a white dress with feathers, just in that segment, Jinyoung and Irene left the stage, after presenting to a group, but the cameras were still taking them.

Irene had a minor inconvenience with her dress, Jinyoung put herself between the camera and the idol, so that she did not take it while trying to fix her dress, although it was a moment, fans managed to capture Jinyoung’s action.

Fans quickly took this excerpt from the festival to the Twitter platform and Jinyoung got a lot of praise for protecting his partner from driving at KBS Gayo Daechukje 2019.

to my understanding, irene was trying to fix her gown but some are taking videos so jinyoung as a gentleman immediately approached irene to cover her
pic.twitter.com/0x4KIpwvQF

Albert Einstein will be on the world’s smallest coin