Through the short video released on October 20, 2021, you can see Jinny spreading his charms, making fans amazed.

Meanwhile, SECRET NUMBER also released a teaser photo of Jinny wearing a colorful costume, combined with the beautiful face of one of the girl group members.

SECRET NUMBER itself has scheduled their comeback with 6 members on October 27, 2021.

While waiting for SECRET NUMBER’s comeback with ‘Fire Saturday‘, you can see the beauty of Jinny in the various teasers below! 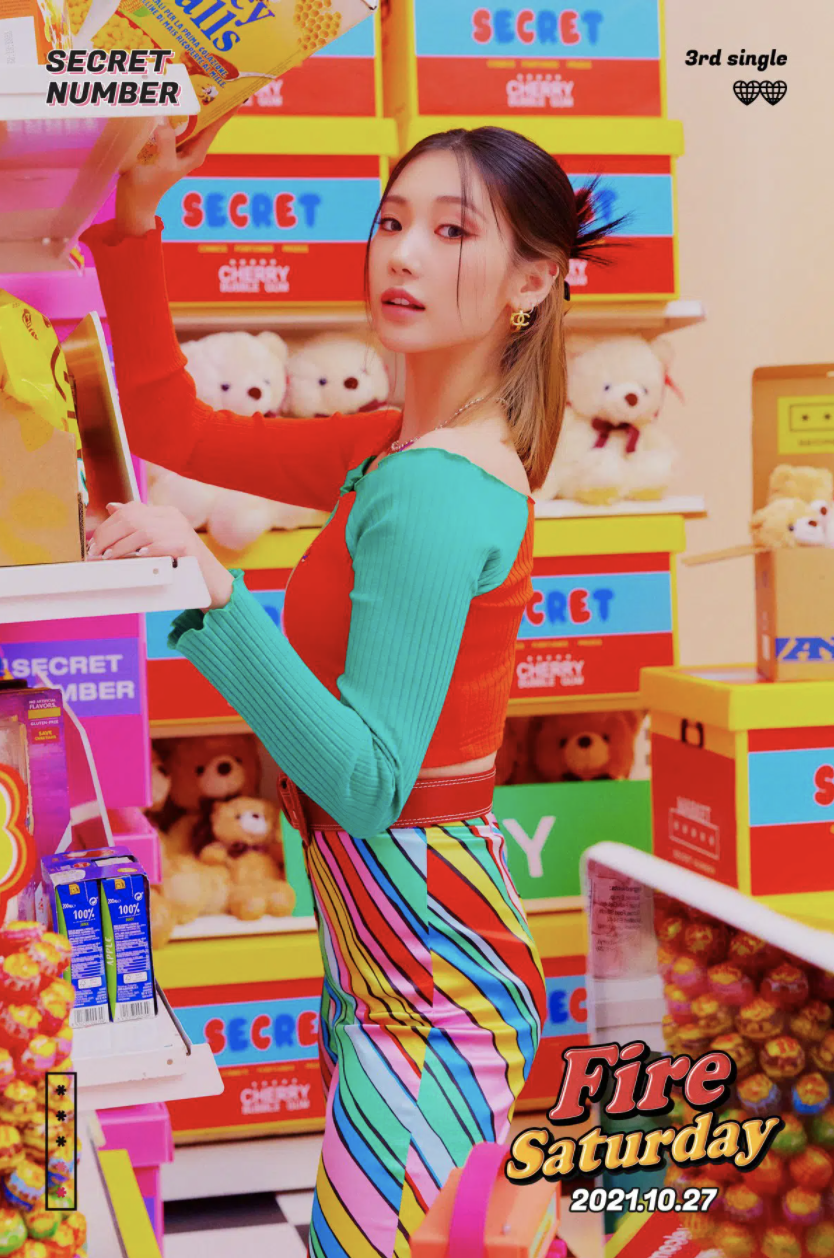 Theories fans expect in the next installment