Home Celebrity Is Jin in a Survival Reality? This is What We Know 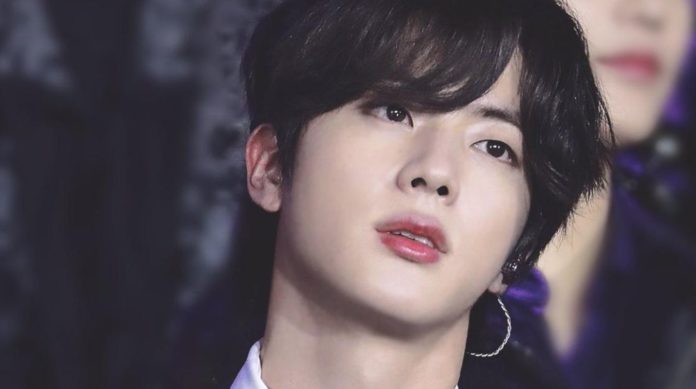 The idol is a fan of these types of projects.

BTS has big plans for 2020, some mixtapes and … a reality of survival ? Apparently, Jin’s love for such programs could lead him to have such a project, or at least it is the request made by the ARMY.

We tell you what it is about.

Please considering to ask Jin Mr. BEAR GRYLLS. He is creative youngman that can doing DIY & so creative with many random idea in his mind. Like in his previous Law of The Jungle he fishing using ARMY Bomb lightstick#진 #석진 #JIN #BTS #SEOKJIN@BTS_twtpic.twitter.com/XfkTXvZE3M

Through Twitter, the fandom asked the protagonist of the show, Bear Grylls, who will consider Jin as part of his cast of “Man vs. Wild”, because they know that the idol is a follower of this type of projects, they even showed him videos of some BTS reality shows where Jin shows that he has great skills for nature, one of them is fishing.

The petition was heard, or at least for now, because Be ar answered and said Jin was a great guy.

“Man vs. Wild” is a reality show where a man has to face the adversities of nature, climate, animals, dangerous terrain, among others. Can you imagine Jin demonstrating his strength and courage? It would certainly be a great solo project for the idol.

So far, it’s all about a wish that fans have, but some even dream of Jin facing this kind of challenges next to Jungkook , because they know that the idol has great strength.

I would like to see Jin AND Jungkook on Man vs. Wild