Home Entertainment Jin Spoke About His Favorite Solo Track And The Reaction of The... 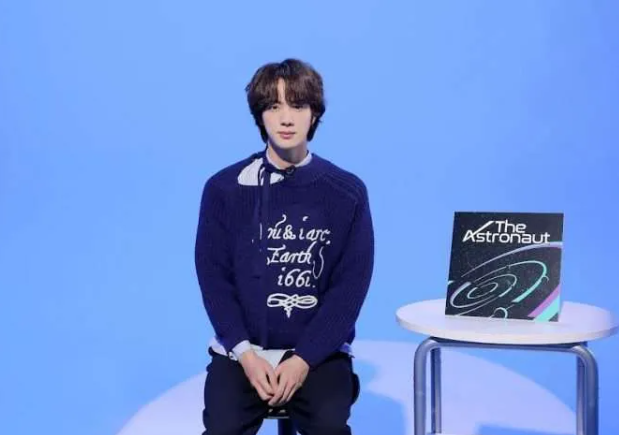 On the occasion of the release of his solo single “The Astronaut”, Jin spoke in detail about his work with MTV News.

In particular, he discussed the reaction of other BTS members.

“When they first heard the track, some members told me it would be a good track to release in the fall… Our participants have good musical taste. — Jin, MTV News

Indeed, the members have taste, and no one doubted it from the members of one of the greatest Kpop bands of all time!

Jin also discussed his solo discography and revealed that he was very worried about releasing his first official solo, despite his previous titles.

“I would say it’s more about proving to myself how much I’ve improved over the years, rather than proving something- skills, creativity, etc.–to someone else. — Jin, MTV News

Finally, the BTS member told what his favorite solo song was and chose… “Moon”! He explained that he likes the atmosphere of the track, as well as the fact that he was actively involved in its creation, from creating the melody to writing the lyrics and even developing the concept. “And I just realized that ‘Moon’ and ‘Astronaut’ reflect my love for ARMIE,” he added.

Chicago Fire: Actress will play a new character in another series...