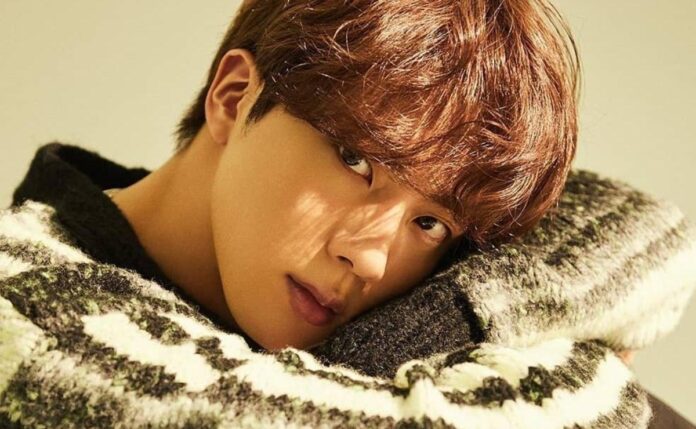 The BTS member knows that it can be difficult to manage your own feelings and thoughts, but prioritizes mental health with a recommendation.

This year is about to come to an end, but we do not forget all the challenges he represented and the changes in our lifestyle. The boys of BTS also had to change their plans and as throughout their career, this time there were some tests to overcome. Jin shared how he manages to express his emotions and not keep what can affect him.

The BTS boys had an interview with The Atlantic, where they talked about their music, their success and the messages they convey to their followers, it was in this space that Seokjin pointed out the importance of expressing the feelings that reach each person.

JIN TALKS ABOUT THE IMPORTANCE OF MENTAL HEALTH

The lyrics in BTS’s songs have given comfort to many fans around the world, but are also a method of reflection for the group members as each seeks peace of mind and heart.

Jin recently premiered the song Abyss, where he expresses the negative feelings that invaded him for a moment, however, in the interview he pointed out that he decided to capture these emotions in the song to feel better and overcome it.

According to the idol, his emotions would have been exposed even if he did not do it that way, but for him it is better to say how he feels to find a way to regain well-being and calm. Following this he advised his fans to do the same and not be afraid to ask for help.

If he knows how to deal with his mental health, it’s okay for him to keep it to you. But if not, I think it’s good that he opens up because he may have someone around him who knows how to handle it.

We recently told you how you can recreate some of Taehyung’s most iconic outfits that the idol wore in 2020.

Why Lucifer Morningstar will die in season 6