Home Celebrity Jin shares the meaning of his character in Daechwita 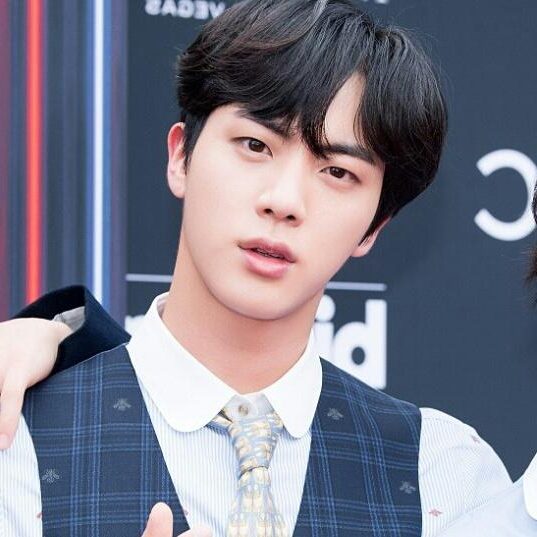 Suga released his second mixtape ‘D-2’ surprisingly on May 22, Agust D published the video of ‘Daechwita’, a promotional track for his record material, the clip so far has more than 50 million reproductions.

ARMY was surprised to see that Jin and Jungkook were invited to be part of the Agust D clip, their BTS colleagues staged a fun fight in the market, behind the scenes Jin commented that Suga asked them to appear as actors in ‘Daechwita ‘.

Today, through Weverse the ‘Awake’ singer shared two characterized photos of his character in the ‘Daechwita’ music video, in the post description, Jin wrote the word: ‘Dolswae’.

The ‘Dolswae’ were people who were in charge of serving the nobility at the time of the Joseon dynasty, their job was that everything would work well inside the royal houses and fulfilled the duties that the king asked of him.

The Joseon dynasty was one of the most important historical epochs in South Korea, many scientific, medicinal and social advances were experienced during this period, King Sejong known as ‘The Great’ was the creator of the Korean alphabet called ‘Hangul’.