Home Celebrity Jin reveals the secret behind his new haircut 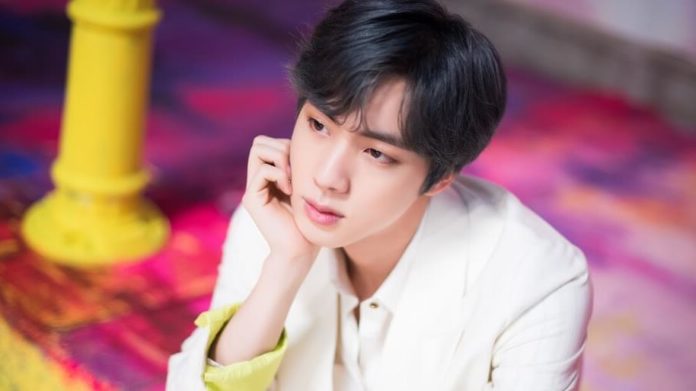 The idol made a VLive to live with his fans.

BTS continues to interact with ARMY remotely from different platforms such as Weverse, Twitter or VLive. The boys have been sharing their daily activities during this quarantine time.

Recently, Jin was the one who decided to do a live broadcast to share with the fandom everything he has been doing in the last days. We tell you what happened.

Seokjin decided to talk to ARMY while enjoying his dinner, since he felt really comfortable being from his study. He also revealed the secret behind his new haircut, which shocked ARMY when he posted a selfie via BTS’s Twitter account.

The idol confessed that he cut his hair himself and it looked like the work of a professional. LOL also revealed that she planned to do it during the tour, but since it was canceled she did it anyway .

The social distancing that the world is going through also seems to affect the idol, because when an ARMY asked him to send a kiss through the camera, he refused, because he wants to keep all his love when he meets the fans again.

Iris Mittenaere got together with her brother for her birthday!