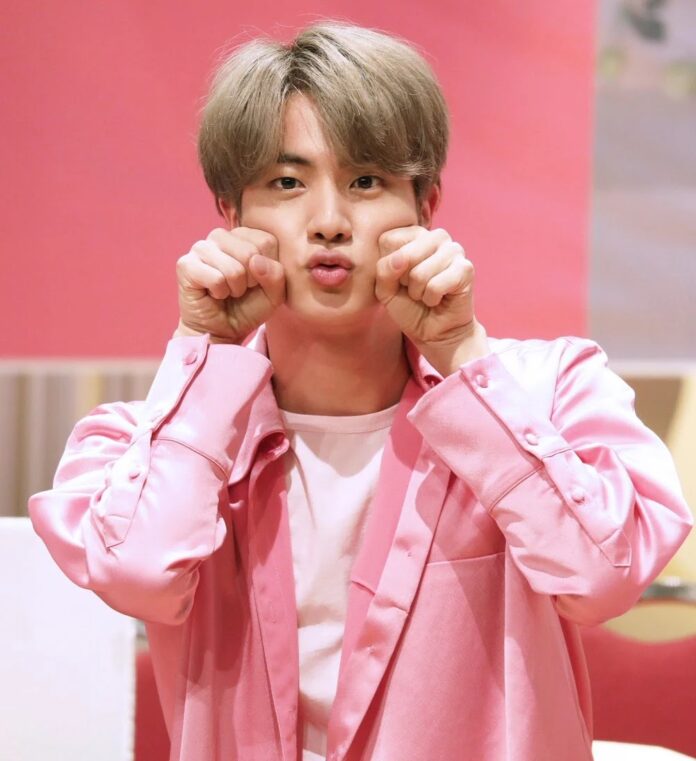 Following the coronavirus crisis, several of BTS’s plans were affected, including their 2020 tour. Since then, the boys have spent their free time on hobbies, VLive broadcasts, and new releases.

The group is preparing for their second comeback of the year, but they have also found the inspiration they needed and after Suga, Jin could be the member to reveal new music, we will tell you the details.

Through the live broadcast that he made with RM, Jin talked a little about his participation in the video for “Daechwita”, admitted that the beard is not his thing and as his character had it he realized that it is not a look for him. LOL

He also explained that it is assumed that during the BTS tour he would focus on writing new songs, since since “Moon” he does not do it, but as everything was postponed, with the release of Suga’s mixtape he was inspired to write again.

The idol clarified that when he has 3 to 4 songs ready, he will share them with ARMY. He did not explain what kind of theme his themes had, but he could show a new facet of himself.

Some ARMYs expressed their excitement at the Seokjin news, as the fandom could meet new BTS music throughout the year, between Agust D, Japanese album, and possible mixtapes by Kookie and V.

A teenager once apologized to Prince Harry for hugging his wife...