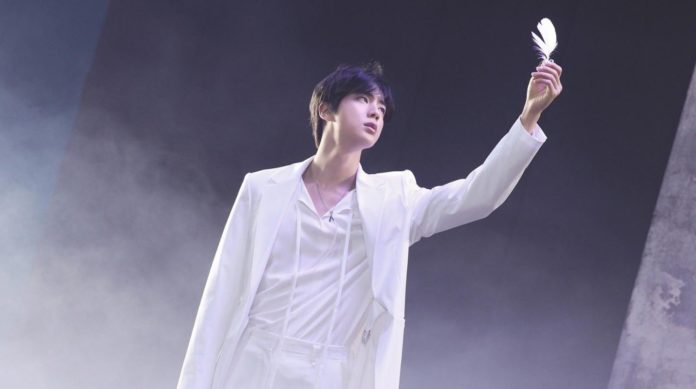 Jin reveals that he didn’t know about BTS’s plans. This is how the idol reacted to the announcement of its presentation at Tonight Show.

Recently a fan commented on the boys’ weverse about the plans they had to appear on the US show ‘Tonight Show’ with Jimmy Fallon.

The girl’s comment was exterminated as if it were not yet a confirmed event, announcing that they were only rumors and that they would have to keep an eye on more updates.

This is a show that ARMY has been waiting for several days after an official announcement, although the exact date took a little longer to be known, however, it is already known that the day chosen is February 24, where also It was warned that the boys will present a new song as a surprise to the fans.

Faced with this comment in the form of suspicion, Jin posted a mocking response saying ‘Really?’, As if he had no idea of ​​this possible presentation.

Fans have commented on the fun responses members have given lately before ARMY’s posts and comments, reflecting the confidence they have with their fandom.