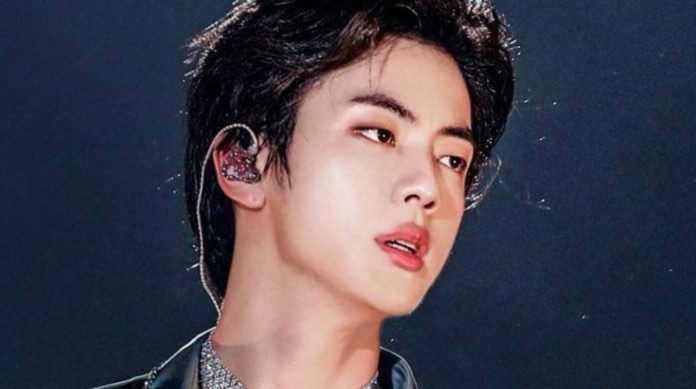 ARMY! Jin has always captivated us with his talent and his great voice and in a new BangtanTV video he showed how his recording process is.

Apparently, the idol takes all the time in the world to make things go perfectly, that’s why we love his songs like “Epiphany”. Look what happened.

In the behind-the-scenes that was revealed, it shows how Jin arrives at the studio and reviews everything necessary to record “Tonight”, he even discusses with the producers what they want for the song, so that he manages to convey the message and the feeling with which it was made.

Jin also shared that although he has to record things several times, he wants everything to go well, even vocalizes the parts over and over again until he finds the note that leaves him satisfied.

Vikings: why did Heahmund have to die on the show?