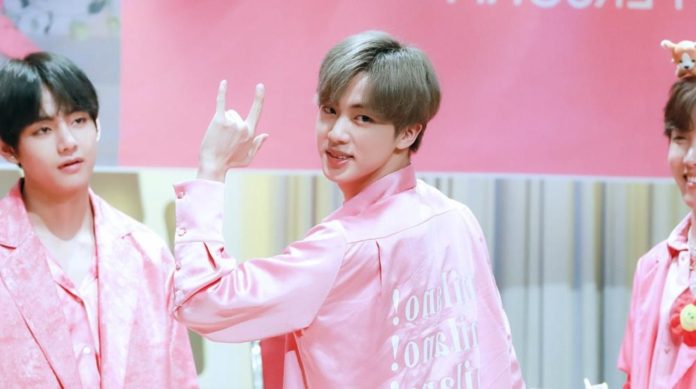 The JinDay is here! In South Korea it is already December 4, so the celebration for Jin’s birthday is officially inaugurated. The idol began his day with the boys of BTS, who gave him a big surprise just when the clock struck 00:00.

BTS fans have also made a presence on this special day and filled social networks with messages of love and congratulations to Jin.

Jin has become a worldwide trend on Twitter, where fans have dedicated very tender and inspiring messages under various hashtags such as #JINDAY, #TonightAndAlwaysWithJin, #JinOurHappiness and #JinOurDecemberStar.

Fans have taken the opportunity to send Jin their best wishes and remember the fun, emotional and unique moments that the idol has given them over time.

Jin has become an inspiration to thousands of people around the world and always has a word of encouragement or a funny phrase to make anyone smile.

Fans are very proud of how far Jinnie has come in his career thanks to his effort, dedication, charisma and talent. The idol is also very grateful to ARMY for all the unconditional love and support they have given him and he is sure that this is the best gift he can receive. Aww!