Home Celebrity Jin is ready to fulfill his military service 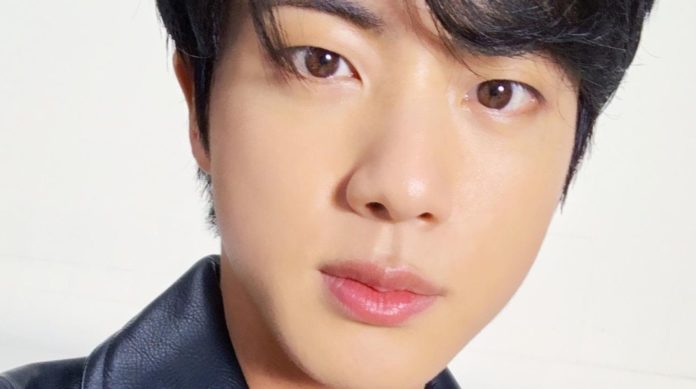 BTS lives a great moment with their recent comeback and their album ‘Map of the soul 7′, the boys are excited to start with the promotions and their new 2020 tour

. However, after the release of “Moon”, written by Jin , Many fans began rumors about a possible farewell by the idol and at his press conference he was questioned about his military service.

Because the event was behind closed doors, the journalists’ questions were previously chosen, one of them referred to the army and Jin’s duty as a Korean citizen. The idol admitted that it was a sensitive issue, as it is one of the most difficult moments for fans.

Jin said it was a duty and that he would be ready by the time he was called and will do his best to fulfill his obligation.

Some ARMY have expressed their sadness in social networks, because they know that at any moment they will have to say goodbye temporarily. It is not known when he will leave, if at the end of the year or at the beginning of 2021, but due to his age it is inevitable.

See Also
BTS, what do your zodiac signs say about them?