Home Celebrity Jin made a big gesture with his parents and gave them this... 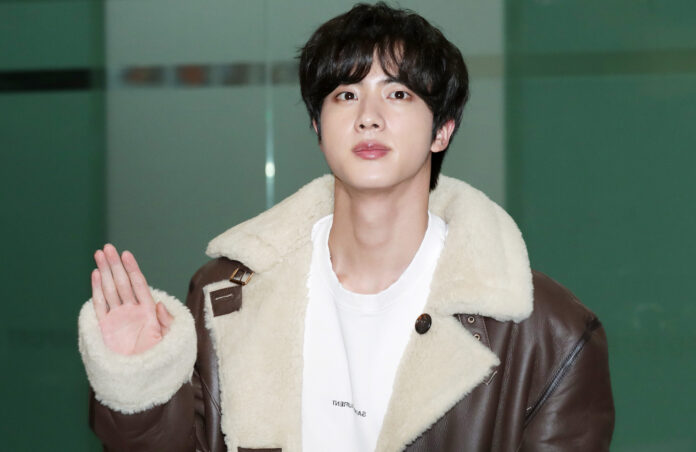 The idol acquired another property, but left his old house in the name of his family.

BTS has become very popular thanks to their music, the boys have achieved several records with their songs and videos, they also have the BT21 character brand, so their profits are in the millions.

Some of the boys have decided to invest their money in properties, Jin who formerly lived with his parents, decided to give them a great gift , we tell you what it is about.

According to the Biz Korea portal , Seokjin acquired a house in the prestigious Hannam THE HILL neighborhood , the residence covers more than 200 square meters, a space large enough for a young man who has decided to become independent.

Jin not only moved, he took advantage of his change of residence to give his parents a gift . In 2018 the idol bought his first apartment but decided to sell it and look for something bigger. His old home, which he shared with them, is a property in the same neighborhood, so he decided to give them his share to become the owners.

The house is valued at almost 3.5 million dollars, without a doubt, his parents will be able to live comfortably at the height of a K-pop star. The gift could have been a present for Father’s Day, although he made the transfer last April.

The boys have decided to repay what they have achieved with their career.

It seems that Jin decided to become more independent and found the ideal home to feel comfortable during the quarantine, he has also spent his time composing songs and taking selfies that he cannot upload to social networks, as he considers that it could spoil ARMY.