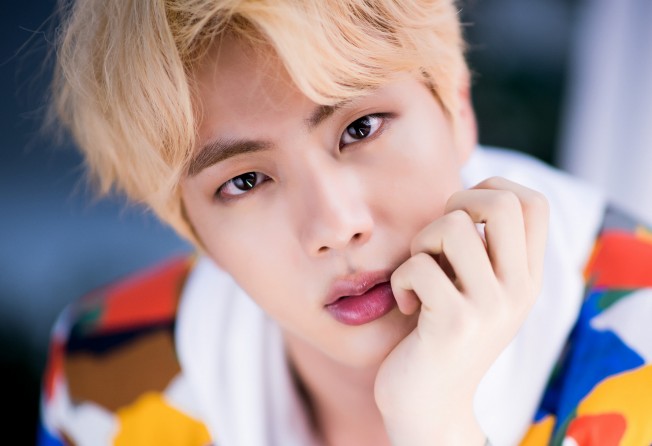 BTS has managed to create a special connection with idols thanks to the messages of their music, discover the gift that Jin gave them.

BTS’s Jin motivated ARMY to move on with one of the most valuable lessons they have been taught through their songs. The idol is proud of his fans for this reason.

The K-pop group continues their hiatus after “BE” activities and their GRAMMY performance. It is not yet known exactly when they will make a comeback in 2021, but they could surprise ARMY with a new self-made album. However, more than their music, the boys have created a bond with them thanks to the feelings they share.

Through the Weverse platform, ARMY decided to do a small project for BTS’s Jin. The girls recreated the lyrics of their solo “Epiphany” in order to praise the beauty of the idol, who has great self-confidence. He is nicknamed Worldwide Handsome because the practice of self – lovehas made him who he is today.

In songs like “Make it Right”, “Answer: Love myself”, “Promise” or Namjoon’s speeches as a leader, ARMY has learned that the key to happiness is love for yourself. They even have a campaign with UNICEF and in their UN speech they spoke out for those who fear being themselves.

JIN IS PROUD OF ARMY

Epiphany describes in his lyrics the importance of self-love, we cannot love someone else without first valuing ourselves. Jin describes that no one is imperfect, despite the flaws we are all beautiful.

A fan decided to thank him for teaching him to look in the mirror and accept himself as he is, put self-esteem into practice and shine his light. The idol decided to respond to the girls and revealed that he was very proud of everyone seeing that they really put into practice the love yourself that BTS has embodied in their songs, speeches, and messages.

Others appreciated his words and consider him to be the best friend you can have, someone who reminds you that you are the most important thing and who congratulates you on your achievements.Jin is the best example that self-love will make you shine and make you the most beautiful person in the world.

In addition to rooting for ARMY with life lessons, the idol has also become one of their favorite aspiring drama actors .

Doyoung shows his vulnerable side with cover of Falling