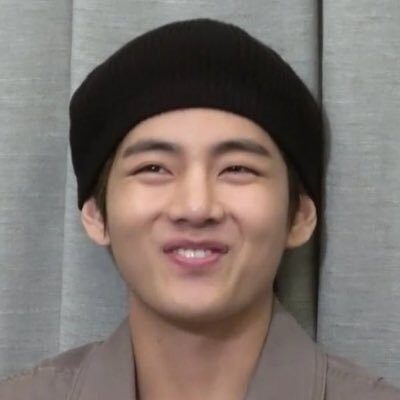 Jin’s face proportions are perfect for any man.

Jin lives up to his name as Worldwide Handsome by being chosen as the boy with the perfect face.

The idol has always been characterized by his great self-confidence and is considered one of the idols with a great visual within K-pop, ARMY knows it, but not only do his fans say it, science also says it, we tell you what it is about.

According to the Sluis Painting portal, a Netherlands media, a class of visual artists held a workshop where they used techniques to study the proportions of the faces and map each feature, nose, mouth, forehead and chin, Jin He was one of the chosen ones and turned out to be the man with the most perfect face.

According to his study, the idol has a perfect beauty in mathematical terms, that is, that the distance between the features of his face is adequate. There has always been talk of a symmetrical face, that is, it is the exception to the rule of having one eye bigger than the other and if you cut your face in half, both sides are almost identical and Jin has that characteristic.

According to visual artists, the idol has the perfect face for portraits, can you imagine always going well in your selfies from any angle? Jin can do that, further reinforcing his nickname as Wolrdwide Handsome.

His mouth, eyes, chin and forehead also have the perfect measurements, they are not so big, nor so small. Could it be considered a Greek profile? Perhaps some artist could have carved his face like in ancient Greece.

Do you know why his face is perfect? Jin has an oval face, in addition to his symmetry. Also his ears fit the size of a third of his face. The space of your eyes is ideal, since it measures exactly the width of one of them. Pure perfection!

And if you already envied him enough, his nose is perfectly placed in a line that goes from the inner corners of his eyes, it is also aligned with his forehead, measures that you could only achieve through operations and facial arrangements.
The singer called himself the most handsome in the world, in addition, he himself has classified the visual of each of his peers in a personal ranking, without a doubt, Seokjin has a lot of self-confidence and shows that self-love is everything.

Jordan Is Excited To Open Medical Clinics For The Poor That...