Home Entertainment #Jin Has Been The Most Mentioned Solo Artist On Social Media For... 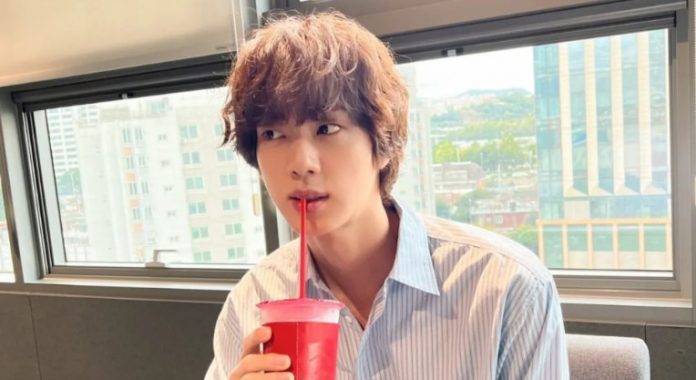 NetBase Quid is an American platform for collecting information about consumers and the market. It is a partner of Twitter, Coca-Cola, Walmart, Hyundai, American Airlines, Microsoft, T-Mobile, United Airlines, The New York Times, etc. The platform uses artificial intelligence to process billions of indexed resources in all forms of structured and unstructured data. Their global sales and marketing network covers North America, Europe, Asia and Latin America.

Jin is the first artist to be included in the top ten “most mentioned artists on social networks” for 15 months in a row.

A few days ago, the chart “The most mentioned artists on social networks in September” was published. Jin ranks second in it, being the highest solo artist on the list. In August, he was also no.2. According to NetBase, Quid Jin was the most mentioned solo artist for two months in a row.

Jin is actively preparing for the release of his first self-written album. According to Jin, the songs are already ready for release! The expectation is very high!

The Sims 4 Gets A Free Update With New Stories