Home Celebrity WAS JIN GOING TO BE PART OF EXO? 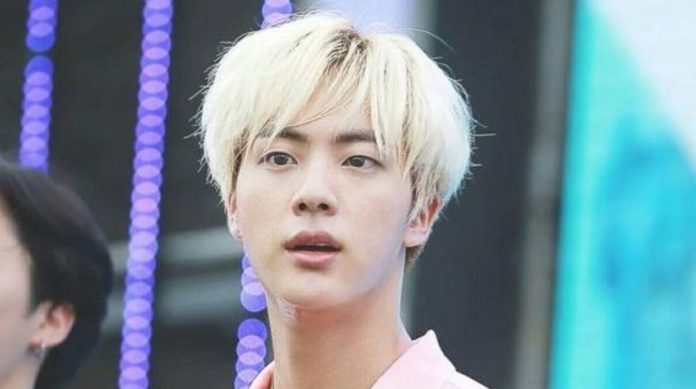 Jin’s beauty is unmatched and undeniable, he is one of the idols whose visual is incredibly unique and because of that since he was young he had several proposals to be idol.

As in the history of several K-pop idols , his destiny was marked to belong to a certain company or group and in the case of Jin , his path was shaped to belong to BTS . However, everything could have been different and the idol was about to be a member of EXO .

Jin has always been a very attractive boy; One day while walking down the street like any mortal, a talent agent of the SM Entertainment company appeared before him and gave him his card, mentioning that he was very handsome, why didn’t he try to audition? To enter as a trainee .

For the older BTS , this seemed like a joke or some kind of scam, because SM Entertainment is a very large and important company, so the then teenager Jin distrusted that person’s proposal to attend the casting .

I went to the test with SM Entertainment he had been recruited and probably around the time that this happened, he had debuted as one of the 12 members of EXO .

This character will not be in season 3