Home Celebrity Jin gave an unexpected response to this fan 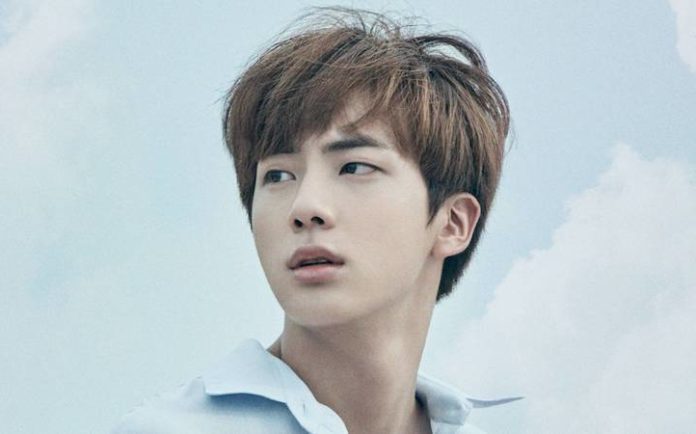 Jin thinks this would happen if it were ugly. The idol gave an unexpected response to this fan.

BTS continues to take advantage of its free time in the face of the South Korean emergency due to the coronavirus. The boys have almost a month left to embark on their tour of the United States, which until now has not been canceled.

Weverse has become the platform where they usually interact with their fans during their days off, recently, Jin decided to answer some comments, but one of them unleashed a theory about the idol.

An ARMY who joined the fandom recently admitted that she has seen many videos of Jin , but upon seeing it an idea came to her. Everyone knows that the idol has great self-esteem and inspires fans to accept themselves as they are, he always claims to be beautiful.

The fan’s comment was that her personality was so cool that Jin doesn’t even need her physique to be personable and popular.

However, the response of Jin was not expected, but we know he has great confidence, the idol joked that if he were not ugly people would not laugh at his jokes. LOL

ARMY loves the boys as they are and they know that each of them has great personalities and self-esteem is what has made them what they are today.

Jason Derulo releases the first part of the album “2Sides”

Ariana Grande: Frankie is a fan of the hit “Rain On...